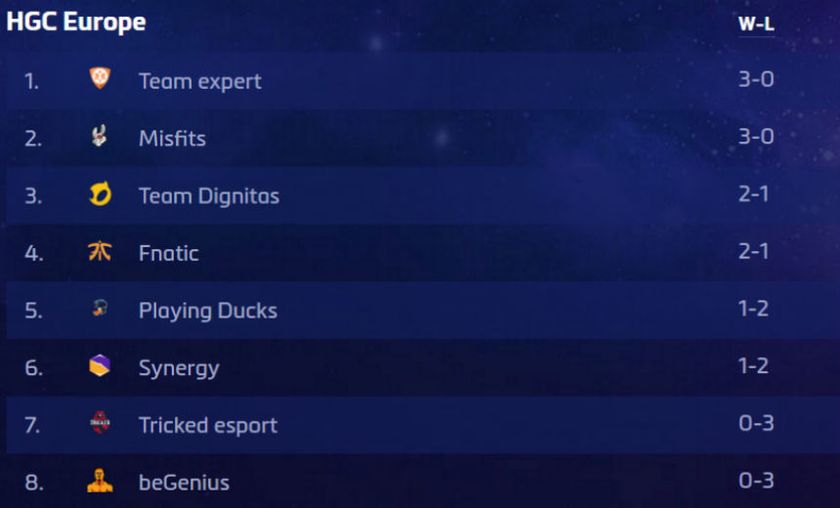 My Power Rankings from Last Week:

My Power Rankings going into next week 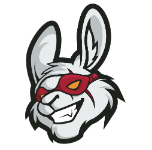 After seeing Fnatic's amazing success with Chromie on Tomb of the Spider Queen, Misfits decided they had try it out themselves. Unfortunately for Misfits, the results were disastrous: Misfits was unable to see into the future with Chromie's skillshots and Playing Ducks rolled to an easy win.

After that sobering defeat, Misfits returned to drafting heroes that better fit what the team wants to do, and cruised the rest of the way for a 3-1 match win over Playing Ducks. Misfits has the traits it takes to stay relevant in a league: the creativity to improvise and the discipline to go back to standard when it doesn't work. 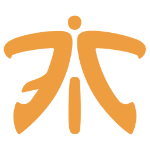 It's a huge advantage in draft when opponents start respect banning a non-meta hero against you. After their destruction of Misfits and Tricked eSports on Tomb of the Spider Queen with Chromie last week, Synergy decided they couldn't risk Fnatic getting her on this map. Hats off to Fnatic.

And while Synergy avoided becoming victim #3 of Fnatic's Chromie, they still  got destroyed in under 12 minutes.  The rest of the match was no different, as Fnatic easily handled whatever Synergy threw at them - even the Lost Vikings curveball on Cursed Hollow was barely a speed bump. Fnatic continues to cruise through the HGC. 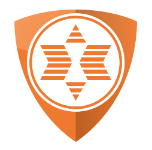 Quick quiz - who wins the game?

One team is pushing 5 vs. 4 with a Punisher into a lane with a damaged fort and has to go through a keep to win, while the other team has solo Illidan take out a damaged keep and go for core.

If you answered Illidan, you passed the quiz that BeGenius flunked Overall. This absolutely hilarious win leaves Team Expert with a  glistening 9-0 map record. However, we'll find out just how good this team is next week when they face Team Dignitas and Fnatic. 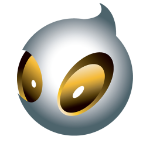 Last week, Team Dignitas seemed to struggle with in-game teamwork and drafting, leading to an uncharacteristic 0-3 loss to Misfits. They continued to struggle in their first match against Synergy, having to rely on their late game team fighting to make up for earlier missteps. However, a win is a win and it's hard to criticize a 3-0 victory, even if it felt sloppy.

Their final match against Tricked eSports was much more dominant, indicating that they may finally be rounding into form. They'll have to keep it up if they want to beat Team Expert next week and make it to the Western Clash.

Sportsbilly struggled mightily last week in his first competitive match with the team against Team Expert.  He made up for his sins and then some with his incredible performances on Falstad and Medivh vs. BeGenius ESC this week, routinely getting good Mighty Gusts on Falstad and making this brilliant Ley Line Seal play to steal the boss!

They even managed to take a game off of Misfits when they attempted to experiment with Chromie, although they were unable to keep this momentum and lost the series. The team can be proud of the wins they got this weekend as it keeps them relatively safe from the Crucible. 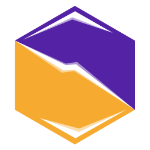 Results this week: Lost to Team Dignitas and Fnatic 0-3

Facing a very difficult schedule this week in Team Dignitas and Fnatic, Synergy definitely showed some fight and interesting hero picks, but were unable to actually win a game. As is usually the case when facing veteran teams, Synergy was unable to make use of any early game advantages they obtained and ultimately fell due to poor late-game decision making.

Synergy has the confidence to use unique strategies, like their Lost Vikings plus Sylvanas pushing composition versus Fnatic, but these clever drafts need solid mechanical skills to make them rise above gimmicks. Synergy looks to be a team that will benefit the most from constant competition with more seasoned teams. 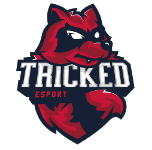 Tricked eSports has had a hard schedule the last two weeks, facing Fnatic, Team Expert and Team Dignitas.  However, the fact remains that they are 0-3 with a 1-9 map record.

They continue to struggle during the draft and with late game team fighting, and if they don't improve in these areas quickly they are going to be facing the possibility of relegation in the Crucible in May. What else can you say about a team that tries to play standard but still can't take a win? Perhaps Tricked needs to reevaluate their strength as a team and play to that. Any other strategy seems hopeless against the more seasoned teams. 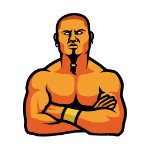 This scrappy French team certainly doesn't lack for fighting spirit, but they are outclassed by the other teams in the HGC. Their last game against Team Expert was the worst we'd ever seen them play.

It doesn't feel good to have your defeat be turned into a meme, but losing to a solo Illidan on your core is too unforgettable to let slide. This combined with their Li Ming getting repeatedly picked off in Game 3 made it hard to be a BeGenius fan this weekend.

It was just that sort of day for BeGenius. It's a real shame considering they had a such great start in Game 1 against Team Expert.

Will Team Expert win at least one match next week (they face Team Dignitas and Fnatic)?