Viagame House Cup: What we learned 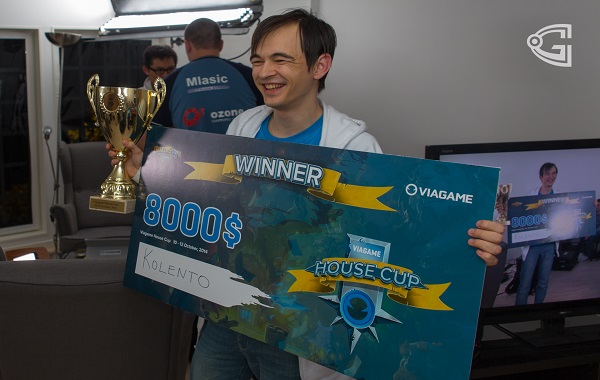 The Viagame House Cup has to be considered one of the most successful and innovative tournaments so far in Hearthstone eSports. With the tournament over, what did we learn from the three days and how does it affect the Hearthstone scene going forward?

It had all the potential to flop. Their first fully independent tournament? In a random house somewhere in Sweden? A format no one has ever used before? Anyone who has been involved in eSports for a while knows how this usually turns out. However once the dust had settled on Sunday players and fans alike were left feeling not only that the tournament was a success, but that we had potentially seen the road map for Hearthstone eSports going forward. In this article, we will examine some of the things we learned from this tournament and what they mean going forward in the sport.

The format was the best we have seen to date

It is almost indisputable that the Viagame House Cup format is the best format that has been used in Hearthstone tournaments so far. With a ban and pick format more familiar to fans of Dota or LoL, players are required to bring decks for any class and be prepared to play any one of them. This meant that we saw 144 different decklists across the sixteen players (you can see all of the lists here), and an incredible amount of class diversity in the match-ups. Mage was probably the big winner from this, with Freeze Mage possibly the MVP deck of the tournament, but we also saw a lot of Shaman due to its versatility and ability to counter many popular classes well. We also saw a number of new, minion-based forms of Miracle Rogue - for the first time in Hearthstone, we saw not only diversity within classes but diversity within the archetypes. This is a big step forward. Allowing winners to change decks also meant that the strategy of picking and banning was even more important, and knowing when to pull back a successful deck to avoid a potentially bad match up made the difference in many matches.

The players almost universally loved the format. Though it did demand a lot more preparation time from them, the fact that they were required to be proficient playing with any one of the nine classes raised the skill ceiling significantly. No longer was a player able to get through a BO5 group stage and maybe squeeze into a quarter or semi final with one good deck alone. In very few matches did a player have both Hunter and Warlock available and once the knockout phase began and we were into BO7 and BO9, it was a tall ask to 5-0 with any one deck.

Fans too were enthused by the format. In our small sample straw poll, 88% of fans said this was the best format they had seen to date. Rather than the same old match ups between the same old archetypes, fans were treated to some incredible matches with previously rare class match-ups. How many other tournaments have featured Paladin vs Shaman, or Priest vs Mage? This made for an exciting, fan-friendly tournament.

Though the landscape changes, the faces stay the same

Despite all the changes and new wrinkles in format, we saw familiar names emerge triumphant. Six out of eight quarter finalists were from the invited player pool, and the top four featured four players well versed in tournament competition and three of the top ten players in the world. This shows that the new format was not simply upheaval for the sake of it, instead it allowed the very best players to show why they are the best players in the world. Unpredictability is a good quality in a tournament, but only within reason. We don't need formats that create upsets and poor performances for the sake of it, what we need are formats that test the best players even more and tests new aspects of their skills. This tournament did that, and allowed players like Forsen to find the best form of their careers so far.

The performance of Forsen is not to be underestimated - while Kolento took home the prize and Forsen only finished top four, his win over Rdu was probably the performance of the whole weekend. The currently teamless Swede had just one practice partner for this tournament, and that was the young Romanian prodigy. When the two faced off in the quarter finals, Rdu was the #1 ranked player in the world. Knowing each other's decks, strategies and mindsets better than anyone else, these two had about as level a playing field as was possible. For Forsen to beat Rdu 4-1 was an incredibly performance, particularly using a deck like Freeze Mage that he was not entirely comfortable with.

Kolento is the man to beat

As just established, the very best pro players coped well with the new format and manage to come out on top once again. King of this was Kolento, who is now comfortably atop the GosuGamers rankings in the #1 spot. After a fairly comfortable qualification for the World Championships last month, Kolento has to be considered the player to beat in competitive Hearthstone right now. As well as beating TidesofTime, Amaz and ek0p in his Viagame campaign, he boasts victories against Neirea, Rdu, Firebat and a host of other top players in recent months.

What makes Kolento so hard to beat? With the sport so young it is hard to establish what makes a world beater, but Kolento's ability to stay calm in all situations, adapt to any format, and make the correct decision almost 100% of the time probably all form a part of making him so tough an opponent. 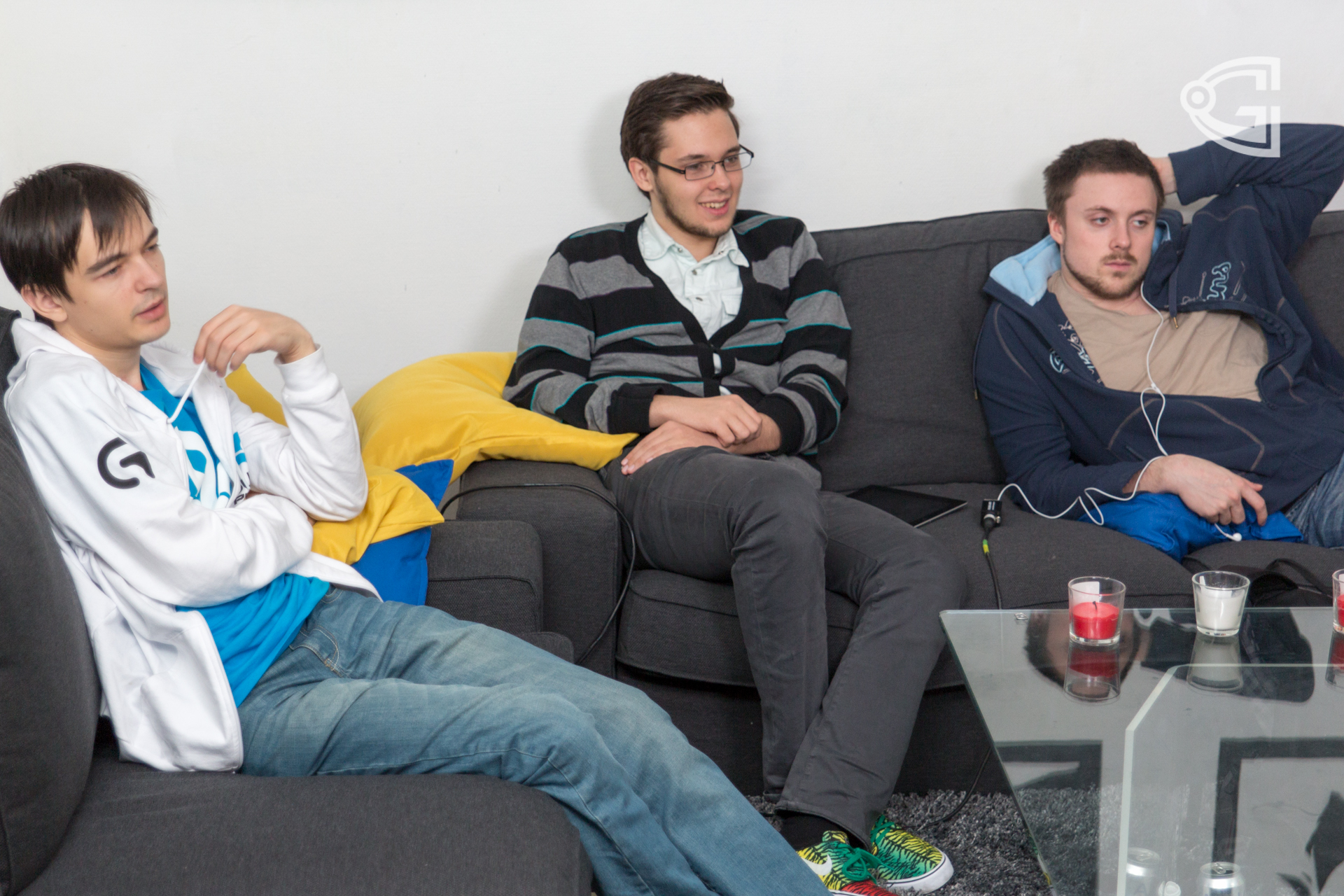 The casting of this tournament was another aspect of the event which very much could have not worked. With no established anchor like Frodan working the event, it was left to senior players like Gnimsh and Reynad to hold together the casting. After some early teething issues, it actually became enjoyable to listen to four players watching the same game as you arguing over what is the best play. It wasn't slick or organised, but it gave a great insight into the player mindset and became most interesting when they disagreed. HearthTrolden, a guest of the organisers for the tournament, was a big surprise package in what he brought to the casting as well. The only negative to this was the lack of appropriate microphones - while I appreciate the crowd-casting approach they were going for, it really would have improved the broadcast if each caster had their own microphone or headset.

While Hearthstone has a very small number of established top casters, diversity in voices calling the action would really improve the fan experience during periods of back to back tournaments. Hey organisers - I have a demo reel, call me...

Tablets are not ideal for tournaments

It's only fair we mention some of the negative aspects that persisted throughout the tournament, and the main one was the use of tablets. After Dreamhack Summer used iPads, many tournaments stayed away from embracing the mobile format for competitive play as pros complained of issues with tablet input. A number of the players claimed that the Microsoft Surface tablets used in this event were actually worse than the iPads for this. While the tablets did keep with the casual and relaxed motif of the tournament, perhaps laptops would have been more appropriate to avoid misclicks and input errors. At the end of the day, PCs are probably by far the best platform to play Hearthstone on at the highest level.