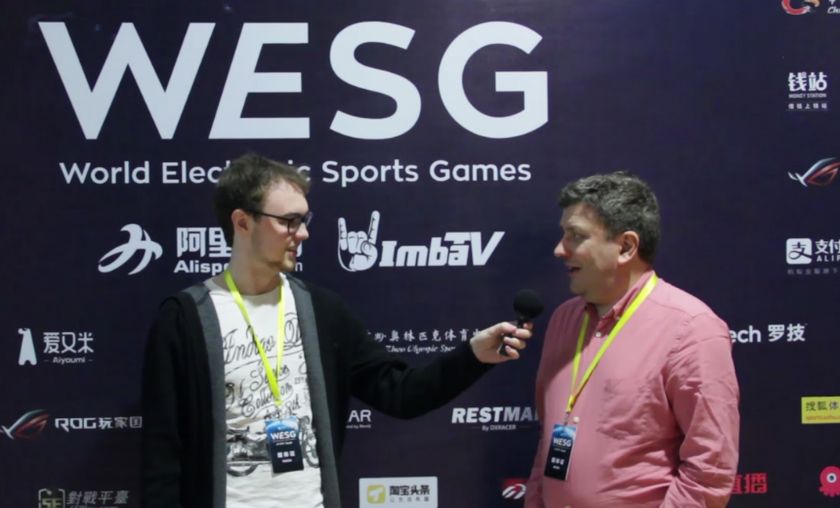 The show is over, the curtains closed: WESG's Grand Finals have finished. Euneil "Staz" Javiñas took the crown (and a not-too-shabby $150,000 alongside it) in the finals against Jon "Orange" Westberg, after 4 days of Hearthstone.  Narrating the story of the Filipino and his edeavours in China was Neil "L0rinda" Bond. Much like his co-caster at WESG Richard Campbell, whom we interviewed as well, L0rinda is a rising caster in the Hearthstone scene. Following the examples of fellow Brits Simon "Sottle" Welch and Alexander "Raven" Baguley, L0rinda aims to bring more UK casting to the most prominent Hearthstone caster couches.

However, most of the Hearthstone community doesn't know much about the veteran gamer yet. L0rinda, beloved by players and colleagues alike, is silently moving up the ranks in casting community. Matthieist decided to talk with the rising talent and find out more about him. Where did his gamer tag come from? How did he get into Hearthstone? And, to return the love he has received from insiders of the Hearthstone scene, who is his favourite caster to cast with?