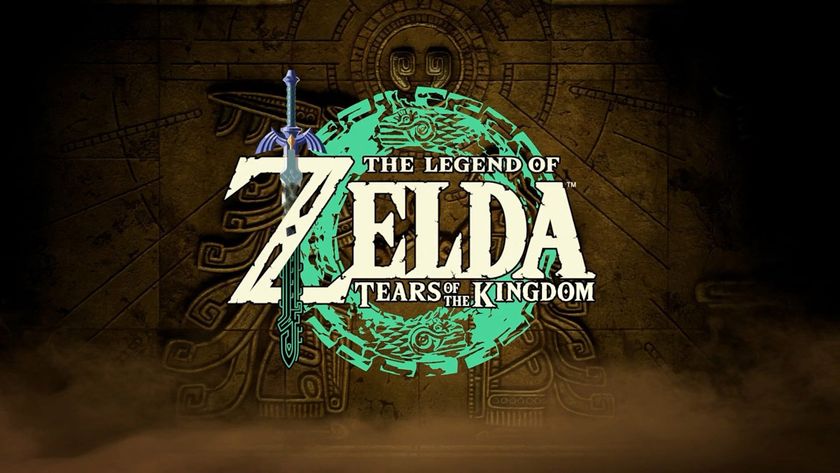 The Legend of Zelda: Tears of the Kingdom takes Link to the skies in this new trailer.

This week’s Nintendo Direct showcase ended on a high note by finally giving The Legend of Zelda: Breath of the Wild’s upcoming sequel a proper title: Tears of the Kingdom. The open-world game will launch on May 12, 2023 on the Nintendo Switch, and features the return of Link and Zelda as a new threat comes upon Hyrule.

Watch the new trailer below:

Alas, this trailer was rather light on detail besides showing off a few snippets of new gameplay. After we’re shown a montage of mysterious wall carvings depicting various creatures and seemingly, the Princess Zelda herself, Link throws open two heavy stone doors and dives off a cliff. Don’t worry, though - the fan-favourite hero now has a few tricks up his sleeve to avoid fall damage.

In the new trailer, we see Link cling onto a giant boulder and ride it into the sky like an elevator (seemingly using a new Rune ability) and climb up giant branches on the side of hills. Most importantly, we see Link fall from the clouds onto an all-new aerial UFO-like vehicle, which he uses to fly across the sky. That’s it! It’s a short trailer, but at least we can finally stop calling this game ‘Breath of the Wild 2’.

In previous trailers, we’ve seen that the sequel expands on Hyrule by introducing new sky islands for Link to explore above ground. Link might have cleansed the blight from Hyrule in the first game, but it looks like the reanimated corpse of Ganon is back to wreak havoc on the world he and Zelda are fighting to protect - and that sickness is infecting the skies above. Hyrule Castle itself is hovering in the sky ominously for reasons unknown, but we can assume it has something to do with Ganon.

The Legend of Zelda: Tears of the Kingdom will launch on the Nintendo Switch on May 12, 2023, after getting delayed from its original 2022 release date. The Nintendo Direct also revealed a new Fire Emblem game featuring new and old characters, titled Fire Emblem Engage.

Are you hyped for Tears of the Kingdom?