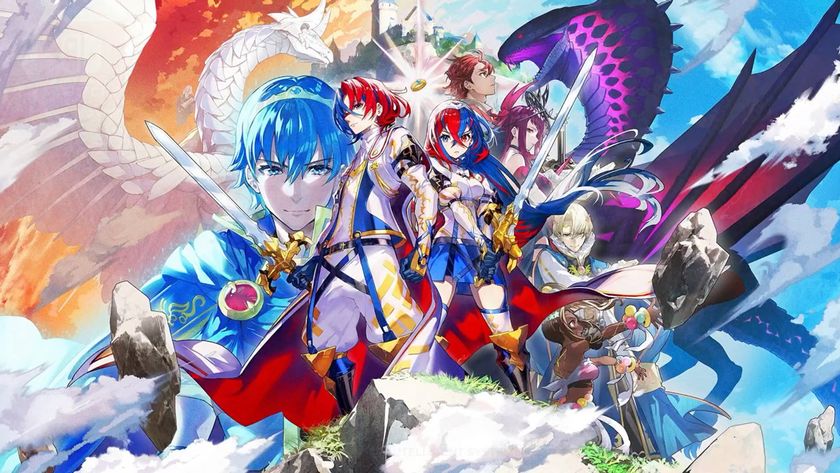 Watch the first trailer below:

Fire Emblem Engage is set in the continent of Elyos, and it brings back the turn-based tactical combat the franchise is known for. This time around, players can also summon familiar faces like Marth and Celica to help out in battle along with new friends they’ll make on their journey to become the Divine Dragon and save Elyos. Much like its predecessors, Engage is a medieval fantasy that deals in magic and faction-based battles.

Fire Emblem Engage was originally leaked earlier this year as a full-fledged title developed to celebrate the franchise’s 30th anniversary, thus featuring returning characters from earlier games. That leak ended up being true, as it specifically called out a protagonist with ‘strange blue and red hair’, which this protagonist has in spades. Despite its fanservice-y origins however, the leak emphasises that this is a full-blown Fire Emblem game with its own original story and cast of characters.

Fire Emblem Engage also has a special Collector’s Edition coming with extra goodies, which you can check out below:

Fire Emblem Engage will launch on the Nintendo Switch on January 20, 2023.

Are you a Fire Emblem fan?