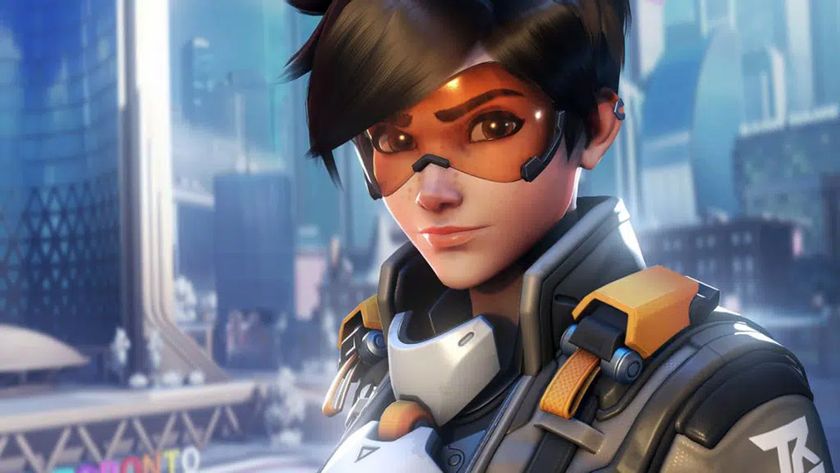 Leaked details from Overwatch 2 suggest that players will now have to grind for new heroes, instead of just getting them for free.

Blizzard Entertainment is locking new Overwatch 2 heroes behind a battle pass, according to new leaked details on the sequel. New heroes will now be available to players via the free track of the battle pass, as opposed to everyone getting access to new heroes instantly when they launch - which is how it worked in the first game.

With this new system, you’ll have to grind through the battle pass to get new Overwatch heroes or pay for them outright to skip the grind. That includes Overwatch’s next Support hero Kiriko, who was recently (and somewhat conveniently) been leaked via an unfinished cinematic trailer:

These new battle pass details came from Blizzard Entertainment’s post on Overwatch 2’s Watchpoint Pack, a bundle that includes cosmetics, the Season 1 Battle Pass and some virtual currency. A part of the bundle’s description has since been removed, but nothing is lost forever on the Internet:

This immediately set off alarm bells in the Overwatch community, seeing as receiving access to new heroes automatically had always been a given until now. Fans on the Overwatch subreddit are not happy about this new system, pointing out that a huge part of Overwatch’s gameplay is counter-picking heroes, and if certain heroes are unavailable to play, that could make or break entire matches.

The decision to lock playable heroes behind the battle pass, even if they’re on the free track, would impact gameplay significantly. This is why Overwatch has given out free heroes to players for years, instead of making them paid DLC. Blizzard’s vice president John Spector has since confirmed that new heroes will be locked to the battle pass, but the leaked information we’ve seen thus far is, “incomplete.”

Locking heroes behind a battle pass is an easy way for Blizzard to make money off of Overwatch 2, and that seems to be the company’s main concern with the sequel’s new free-to-play system. An online store now sells a variety of cosmetics players will have to pay for, whereas they had options to get cosmetics for free in the previous game. The Battle Pass will also have a paid track with exclusive cosmetic rewards, which will keep players coming back to Overwatch 2 for the long run.

How do you feel about Overwatch 2's new heroes getting locked behind a battle pass?