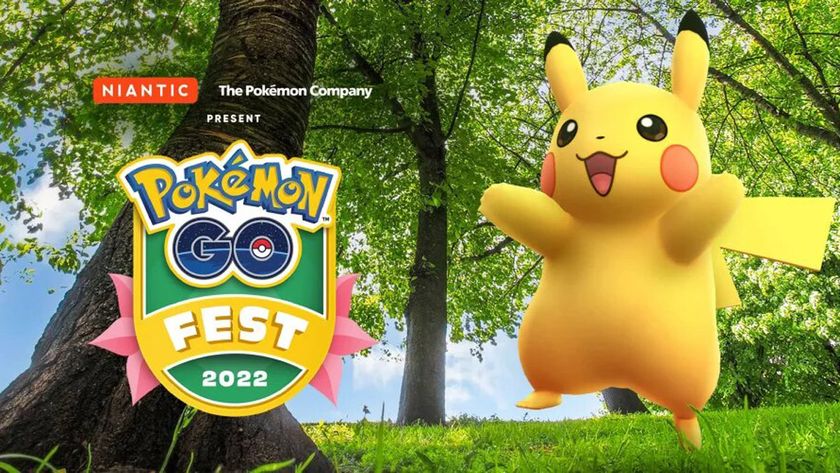 Niantic needs another hit like Pokemon Go, but it hasn’t found one yet.

Pokemon Go creator Niantic is reportedly laying off staff and cancelling multiple games it has in development. According to a Bloomberg report, Niantic’s CEO John Hanke sent an email to employees saying that the company was, “facing a time of economic turmoil,” and thus needed to cut costs.

The report states that Niantic is laying off 8% of its staff and cancelling four games in development, including the recently announced Transformers: Heavy Metal augmented reality game. Hanke said in the email that these measures were taken to, “further streamline our operations in order to best position the company to weather any economic storms that may lie ahead.”

Niantic was founded all the way back in 2010 before releasing its first successful AR game, Ingress, in 2014. The developer then collaborated with The Pokemon Company to follow up on its success in the AR space with Pokemon Go, which became a global phenomenon in its own right almost immediately after release. The app boasts more than a billion downloads and continues to pull in more than $1 billion in revenue per year.

Unfortunately, Niantic has not managed to capture a similar level of success with its subsequent releases. In 2019, the developer launched Harry Potter: Wizards Unite. In 2022, the game was shut down due to a dwindling playerbase. It also launched Catan: World Explorers in soft beta last year, only to shut it down this year. Niantic also launched Pikmin: Bloom in collaboration with Nintendo in 2021, and the game is still chugging along for now.

It seems like Niantic really wants another Pokemon Go-sized hit, and is making risk-cutting moves in pursuit of that. The developer is still working on NBA All-World, a new AR game that lets players collect NBA players much like Pokemon Go, and battle other players in games of basketball. The company also has a pet game called Peridot in soft launch with a wide release scheduled for later this year.

Do you think Niantic will ever make another Pokemon Go-sized hit?

Valve's Portal collection is now playable on the Nintendo Switch