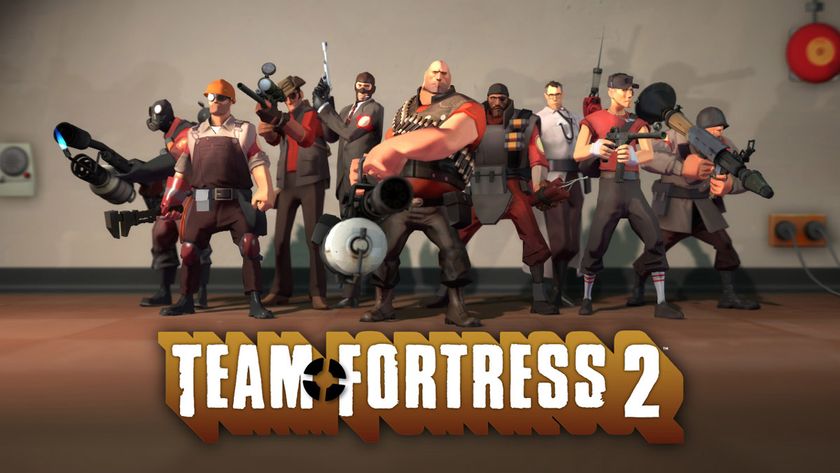 This is Valve’s first Team Fortress 2 update since it addressed the ‘Save TF2’ campaign.

Valve has pushed a new update for Team Fortress 2 with small fixes for the game’s ongoing bot problem, along with the removal of some very old bugs. This comes almost a month after the company promised that it would, “work to improve things,” after fans orchestrated a ‘Save TF2’ campaign protesting its bot problem.

Team Fortress 2 has been nigh-unplayable for some time now, owing to bots flooding into the game and kicking out actual players from matches. Bots also cause servers to lag, resulting in very unpleasant gameplay, or cause games to crash once players attempt to kick them off a match. Obviously, they’re not fun to play against either. You might have to deal with aimbots that instantly kill you during a match, or an in-game chat spammed with slurs.

Today, Valve has initiated what is hopefully a first step towards mending this problem. Team Fortress 2’s newest update implements a few fixes aimed at the bot problem, such as removing the ability to enter cheat codes on secure servers and fixing up the in-game voting system. It also adds a few more quality of life improvements, mostly fixing old bugs such as the Spy using incorrect weapons when disguised as other characters.

One bug mentioned in the patchnotes: “Fixed %killername% and other placeholder names sometimes showing up on the kill cam and stats screen,” has been around since launch! A 15-year-old bug, finally removed from the game entirely. Fans are pleased as punch, to say the least.

It’s doubtful that these changes will eliminate Team Fortress 2’s bot problem entirely, but it’s a solid step in the right direction. Here’s a list of fixes included in the patch notes:

Are you still playing Team Fortress 2?