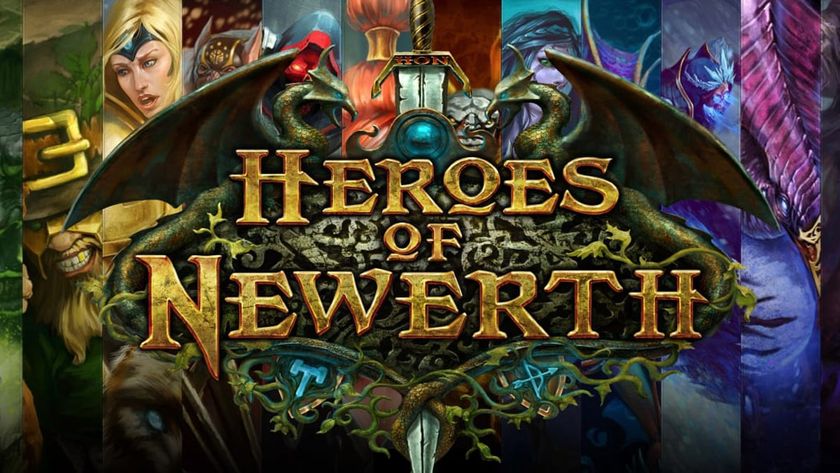 One of the original MOBAs is shutting down this week.

Heroes of Newerth, one of the very first MOBAs to hit mainstream popularity after its launch in 2010, is finally shutting down. For a while, the game was League of Legends’ biggest competitor, back when both MOBAs were trying to follow up on the success of Dota before League finally managed to get ahead. The rest, of course, is history.

Despite falling behind, Heroes of Newerth has received almost 10 years of updates adding new content and gameplay changes to the game, which is nothing to sneeze at. Its last major update was a rebalancing patch released in 2019, and in December 2021 developer Frostburn Studios announced that service for the game would come to an end in 2022.

Heroes of Newerth (HoN) has been in service for a long time. We would like to extend our sincere thanks to everyone who has been on this journey, created special memories together with us, moved HoN forward, and created a lot of unforgettable stories for HoN, as well as making Heroes of Newerth become one of the most popular MOBA games in history… The Heroes of Newerth team regrets to announce that Heroes of Newerth’s service will officially come to an end on June 20, 2022.

For the last six monthsof its lifespan, the game's remaining playerbase were treated to a last hurrah of recycled events up until its termination of service earlier today. If you log into the game now, all you’ll get is a page that says: “HON IS NOW OFFICIALLY CLOSED. THANK YOU FOR PLAYING!”

Meanwhile, League of Legends is getting a new hero called Nilah. Heroes of Newerth may be dead, but League will just keep on trucking for the foreseeable future.

Did you play Heroes of Newerth in its prime?