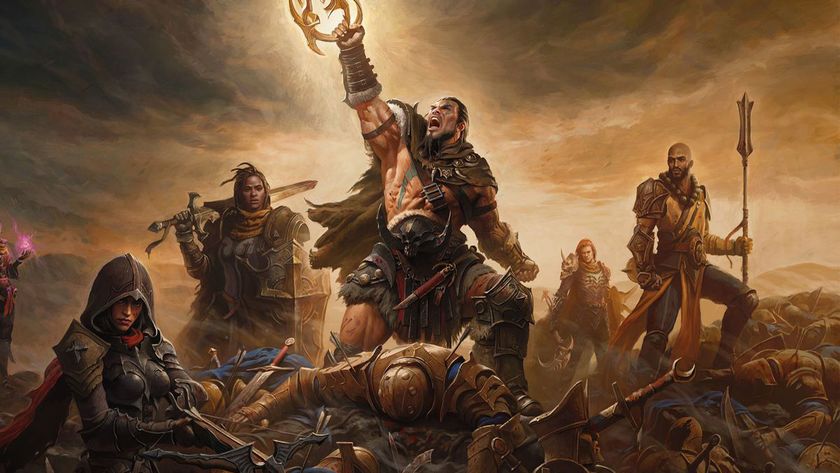 You don’t have to pay to play Diablo Immortal, but the game really wants you to anyway.

Diablo Immortal launched close to a week ago, which has been more than enough time for players to get upset over the game’s heavy hand with microtransactions. The Diablo Immortal subreddit is currently flooded with posts criticising the game, while the regular Diablo subreddit wants all mention of the game banned entirely. On Metacritic, the game has earned a 0.5 User Score due to its unhappy playerbase.

So, what’s the big deal with those microtransactions? Diablo Immortal launched for both PC and mobile platforms but make no mistake, this is a game designed for mobile players first and foremost - and as such, has built-in monetisation designed to either keep you paying or playing for a very long time. This issue rears its ugly head as early as the game’s first dungeon, which gives players, among other rewards, a paid bundle. To clarify: you aren’t given a free bundle of items. You are given the opportunity to pay for them as a reward for completing the dungeon.

Unfortunately, the game only gives you three ‘free’ Legendary Crests every month earned through gameplay, and since they act like lootboxes, there is no guarantee that you’ll get something satisfactory from them. Forbes says that there’s a measly 0.05% chance of getting a five-star Legendary Gem from each Crest - and since there are only three a month, you’d have to count on being extraordinarily lucky. You can, however, pay to get more Legendary Crests. Because of course, you can!

It’s worth noting that players won’t have to deal with these problems until the endgame. It’s smooth sailing up until Level 35 according to most players on the subreddit, at which point it starts to get more difficult to hit the maximum player level of 60. The Diablo series is all about grinding for the best endgame loot, but in Immortal, it’s almost impossible to do that without forking out cash for the good stuff.

PSA: while Diablo Immortal is currently available in most regions around the world, the game will only launch in Malaysia, Hong Kong, Macau, Taiwan, Singapore, the Philippines, Indonesia, Vietnam and Thailand on the 23rd of June 2022.

What do you think of Diablo Immortal so far?