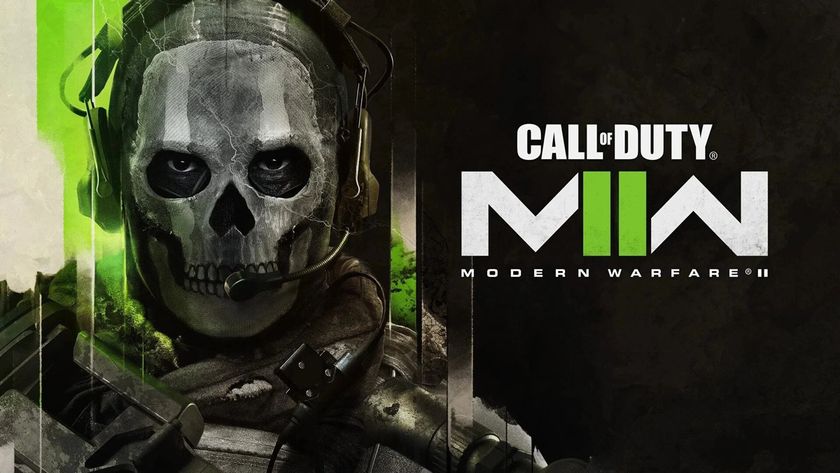 It looks like Activision and developer Infinity Ward are finally ready to reveal this year’s Call of Duty game - Call of Duty: Modern Warfare 2. In a new video uploaded to the official Call of Duty channel, artwork of the returning cast was shown off, emphasising the series fan favourite Simon ‘Ghost’ Riley. The game also has a new release date: October 28, 2022.

You can check out the video below:

According to the teaser, Call of Duty: Modern Warfare 2 is set for a full game reveal on June 8, right around the time the Xbox & Bethesda Games Showcase (June 12) and Geoff Keighley’s Summer Game Fest (June 9) are being held. One should expect the game to pop up at those events too. The teaser reveals operators Ghost, Captain John Price, John ‘Soap’ MacTavish, Kyle ‘Gaz’ Garrick and Colonel Alejandro Vargas, who will all make up the roster of the sequel.

Modern Warfare 2 will continue the story of Modern Warfare (2019), which effectively rebooted the series with the same characters placed in a different series of events. Modern Warfare is pretty well-regarded among Call of Duty fans, thanks to its visuals, new modes and sound design, so a sequel is bound to stir up excitement. However, this isn’t the only Call of Duty game coming out this year.

Activision is also working on a sequel to its battle royale game Call of Duty: Warzone, a free-to-play shooter that’s currently going through a Godzilla phase. The game is set to release this year alongside the new Modern Warfare game, just like its predecessor was released during Modern Warfare (2019)’s annual cycle of content. Leaker Tom Henderson also recently revealed Warzone 2’s new battle royale map and its points of interest. The map looks to be bigger than Verdansk with lots of water, seeing as the sequel reportedly plans to introduce a new swimming mechanic.

Henderson also claims Warzone 2 will feature an interrogation mechanic similar to Fortnite’s, as well as a bag system, pro perks, armour vests and strongholds guarded by enemy NPCs. Two Call of Duty games this year should more than make up for the franchise taking a leave of absence next year - for the first time in two decades. We’ll likely see Modern Warfare 2 get a longer lifespan of live service content stretching into next year as a result.

Which are you more excited to play?

PSA: Borderlands 3 is now free to keep on PC