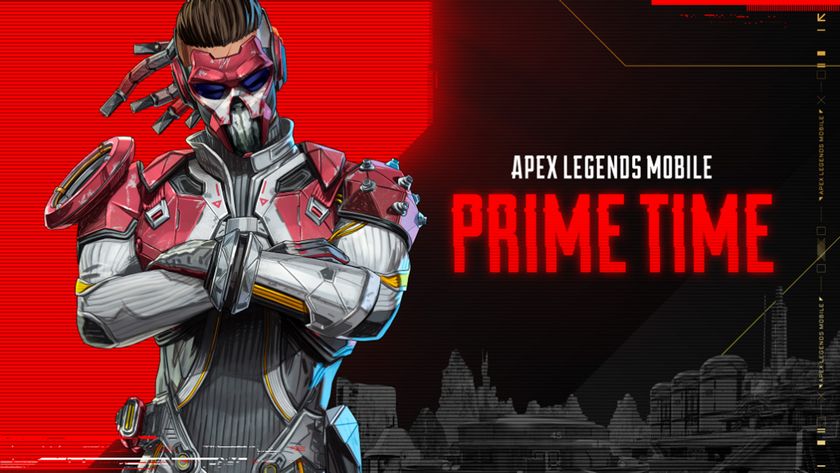 Apex Legends Mobile is getting a bunch of exclusive content separate from the main game.

Check out the launch trailer below:

This version of Apex Legends is being treated as entirely separate from Respawn’s flagship battle royale game, which means that it’s planned to get new seasons, events and content updates at a different pace. The big difference between both versions at launch will be that the mobile game comes with a new hero: Fade.

Fade was built from scratch for mobile gameplay, so it’s unlikely that you will ever see him show up in the main game - although who knows? If he proves popular enough, maybe he'll carry over at some point. Like his name implies, Fade is the mobile game's take on Wraith, with a suit that gives him similar abilities to the Voidwalker. His ability kit emphasises fast movement and quick getaways.

Fade’s passive ability Slipstream gives him a temporary speed boost after sliding, while his tactical ability Flashback allows him to move back a few steps during a combat encounter. Functionally, Flashback is pretty much Tracer’s Recall ability from Overwatch. Fade’s Ultimate ability is called Phase Chamber, which gives the Legend a throwable weapon that explodes and traps enemies in an area where they are unable to either deal or receive damage. Fade can use this to get out of a bad situation, or to delay an encounter while his own squad regroups to finish the fight.

Apex Legends Mobile will have ten Legends in total including Fade, with most of the base game’s launch roster and Octane. Newer Legends like Loba and Newcastle won’t be featured anytime soon, but they might be added in future Season updates - along with more mobile-exclusive Legends. The game has more exclusive content than just one or two new Legends, however.

The mobile game launches with both Battle Royale and Arenas, two game modes available in the flagship game. However, it also introduces a new, and once again exclusive, 6v6 Team Deathmatch mode. This mode comes in two versions, called Clash and Deathmatch respectively. In Deathmatch, downed players will respawn nearby their teammates whereas in Clash, they respawn at their own home base. Arenas is also getting a new lava-filled map called Overflow.

What do you think of Fade?