Fnatic.NA International 0
FnaticRaidCall Team is a professional gaming team, consisting of players from across the globe who all make a living through competing in video game tournaments. The FnaticRaidCall Team won the ESPORTS TEAM OF THE YEAR AWARD 2006 and 2009. Besides all other games, they also have a two squads, European and American, in the Dota 2 scene - Fnatic.EU and Fnatic.NA.
Notifications 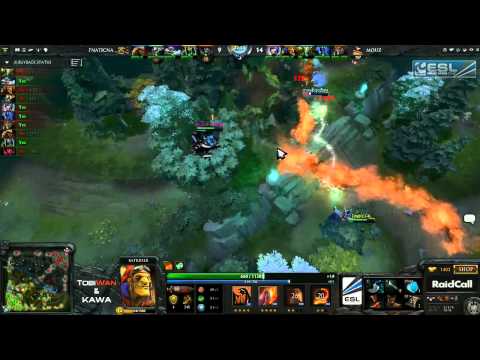 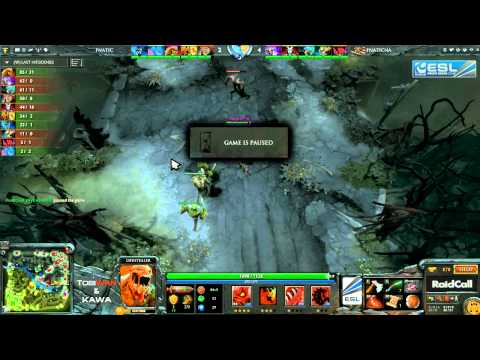 Esports 12/16/12, 4:00 PM GosuGamers
This website uses cookies to ensure that you get the best experience Read more