litt binn chan Malaysia 0
WinteR first cultivated an interest in Chess. He played chess competitively as a part of Malaysian national team. Soon after he began to follow the professional scene of DotA, and he made a first appearances back in his schools days at the DotA tournaments while he was 19 years old. He's very known as a good drafter, since he led a few teams during his professional career.
Notifications 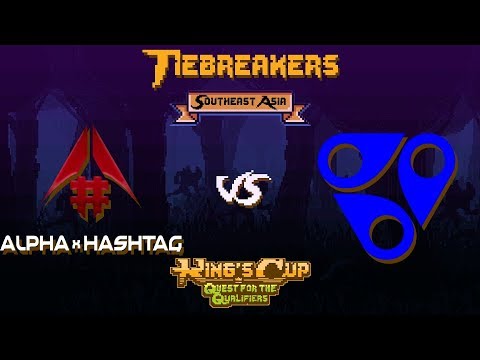 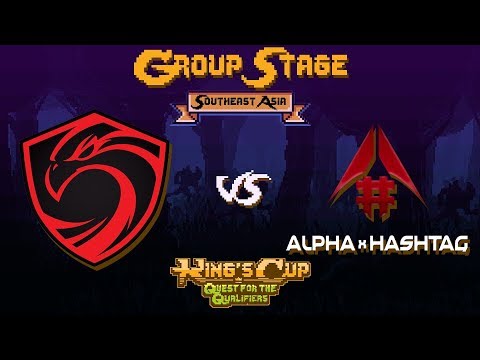