Jason Connor Weedon United Kingdom 0
Jason Connor "TANNER" Weedon is a British professional Dota 2 player who is currently playing for Ninjas in Pyjamas. Prior to signing with NiP, he played for the Romanian organization Vikin.gg and was a member of the roster that finished as the runner up in the Bukovel Minor 2020 Europe Qualifier. TANNER also represented the United Kingdom at the World Electronic Sports Games European Finals in 2016 and 2017. By appearing at the 2020 Bukovel Minor, TANNER became the first British Dota 2 player to feature at a Valve DPC event.
Notifications 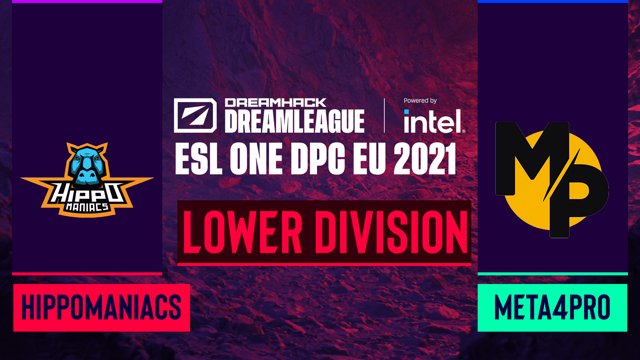 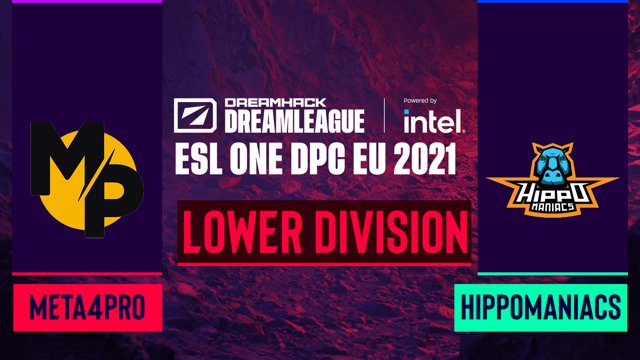