Troels Nielsen Denmark 0
Troels 'SyndereN' Nielsenâs gaming career started back in the WarCraft 3 days, almost five years ago but not until 2009 did he become a part of a serious team. SyndereN has won countless fans for his effort and values. A popular commentator himself, syndereN also has a huge fanbase because of his open personality.
Notifications 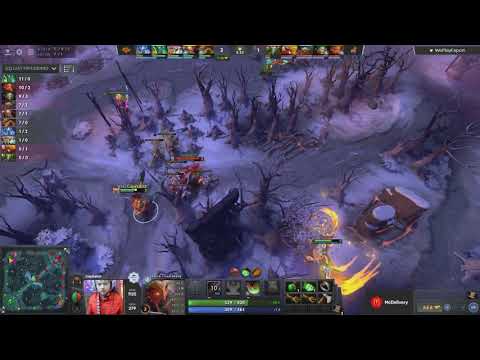 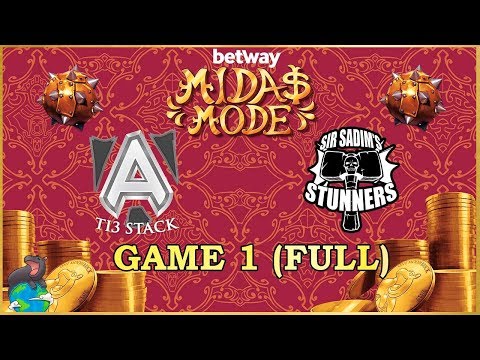 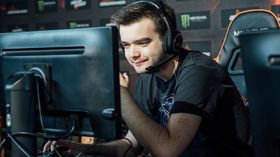 On to the next! First set of TI9 open qualifiers complete