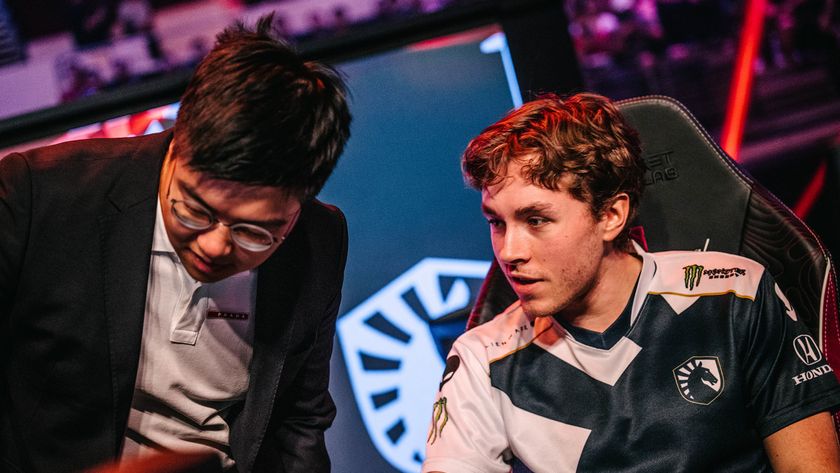 Team Liquid have been on a roll since the beginning of the 2023 DPC season. Not only did they go 5-0 in their first five series of the DPC Winter Tour, but they are also the first and the only team till now who have defeated the TI11 champions, Tundra Esports, since their triumph in Singapore.

At the end of the second week of the Western EU Division I DPC League, when Liquid were leading 5-0, there was hardly any doubt of them securing qualification for the Lima Major. But mathematically, there was still the possibility of five teams finishing with a scoreline of 5-2. That possibility was squashed when OG defeated Entity 2-1 in the first series on the 23rd of January, which secured the first WEU slot for Liquid without them having to play a game on the day.

So heading into their series against Gaimin Gladiators, Liquid only had pride to play for.

No team that secures its goal in the DPC League is going to take its foot off the gas pedal. Even though the DPC Major qualification was secured, Liquid went into their series against Gaimin Gladiators with a view to keep their unblemished record intact.

The first game was an annihilation in favor of Liquid, who won with a kill score of 31-6. Gaimin Gladiators could not get a single kill on Liquid’s position 1 and position 2 heroes. Monkey King and Invoker ran amuck, with no answer from GG.

Game 2 was where things got interesting. Liquid had an Ember Spirit, who gets destroyed in lane by Huskar. Michael “Micke” Vu expected the Huskar pick, but Liquid’s coach William “Blitz” Lee did not think GG would go for the Sacred Warrior, as he mentioned in the interview after the series. But incidentally, they did pull out the cheese Huskar pick. Quinn “Quinn” Callahan dominated the game on the hero to bring the series on level to 1-1, and hand Liquid their first game loss of the DPC Winter Tour.

Game 3 had both teams going for interesting drafts. While Liquid had a safe lane Death Prophet, Gaimin Gladiators decided to put their hopes for a win on a last pick offlane Jakiro, which the panel kept attributing to a WEU pub specialist by the name of Hobo Harry. There’s a reason Hobo Harry isn’t on a professional team, which is that the offlane Jakiro did not do well at all. Game 3 seemed like a repeat of game 1 with Team Liquid steamrolling Gaimin Gladiators, this time with a kill score of 39-9.

At the end of the day, Team Liquid are at the top of the table with a scoreline of 6-0. They are only the second team to solidify their place in Peru after Team Aster in China, who are 5-0 in their DPC League. When the top teams in the world head to Lima in the first week of March, these two teams will be the ones to keep an eye out for.

Gaimin Gladiators end the day with a series score of 3-2. They are flirting with the qualifying spots, with their main rivals being Entity, who have a score of 2-3. It could come down to tiebreakers, and we’ll know for sure who makes the cut when the last game of the Winter Tour is played between Entity and Nigma Galaxy on the 29th of January.

Will Team Liquid make the top 4 at the Lima Major?