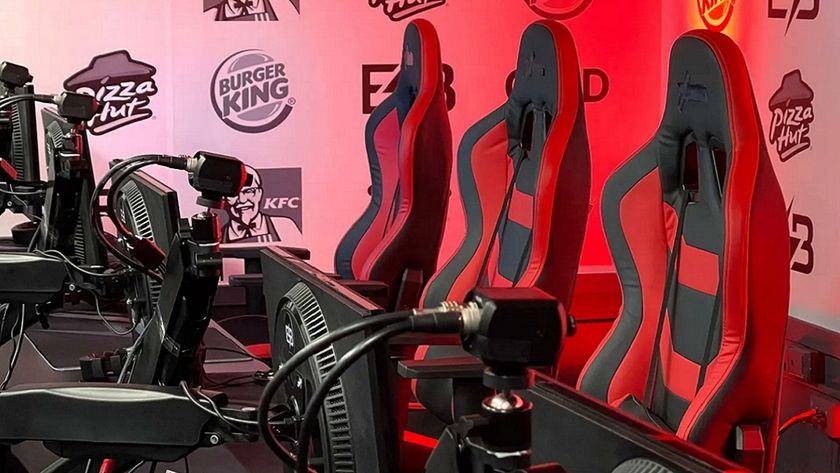 It is already the last week of the DPC 2022-23 Season Tour 1 for Division I and that means some teams will qualify for the Major and others will be demoted.

While China is on a break to celebrate and ring in the Lunar New Year, the other five regions are fighting for their Major and Division I lives.

Things intensify as the fast and furious three-week league play wraps up this week.

Western Europe has been granted four spots for the Major expected to take place in Lima —that means half the teams in Division I. So far, Team Liquid is the frontrunner with a perfect season of 5:0 series (10:0 game) record. They SHOULD solidify their spot this week.

The International 2022 champions, Tundra, are sitting in second place, with OG and Gaimin Gladiators rounding out third (and fourth). While none have secured their place yet, it would require an upset for things to change.

Meanwhile, Team Nigma and Team Secret struggle to keep their pride and place in Division I. Each of these former greats has yet to secure a series win and round out the bottom two spaces of the ladder. Ironically, these two teams will face each other at the end of the week.

Heading over to Eastern Europe, BetBoom Team and Alexander "TORONTOTOKYO" Khertek have assumed the first place spot so far, with an impressive 5:0 series (10:1 game) record. Eastern Europe has been granted three spots for Lima.

Darkside, a stack with some of the region's favorite and veteran players has slid down, just out of reach of a ticket, but with this week's games, they can possibly move back up into position.

Southeast Asia is displaying some Filipino dominance this season. Execration, Geek Slate, and Blacklist are all in prime positions for one of the three spots given to the region.

Team SMG is barely holding on to Division I but more surprising to fans is how far Fnatic seems to have fallen. The team is now holding a 0:5 series (3:10 game) record. They have two more series this week to make a miracle happen —once against Execration (yikes) and one against Talon.

North America will only be sending two teams south of the border to represent the region. As expected, both TSM and Shopify Rebellion are the two top contenders at this point. The former EG squad featuring Jonáš "SabeRLight-" Volek, are undefeated with a 5:0 series (10:0 game) record.

Danil “Dendi” Ishutin's new B8 team will most likely look at demotion to Division II at this rate. The UA-heavy squad has a 0:4 series (2:8 game) record.

Although South America will host their first Major, it will only be able to send two teams to represent the region.

Despite the change in the lineup due to the Post TI shuffle, beastcoast is still looking like SA's sweethearts sitting in the first position, along with three of the TI11 Thunder Awaken players and two from beastcoast who are now competing under the Evil Geniuses banner. These two teams will face off against each other as the last series of the season.

During this Tour, the Chinese teams started the league play about a week earlier than the rest of the regions. They will also be the last region to end the league season due to a 10-day break, between January 17-31, to celebrate the Chinese New Year.

The 2023 DPC Winter Tour is set to witness the first-ever Dota 2 Major held in South America. Lima, Peru’s capital city, will host the Major at Arena 1 between February 22 - March 5.

Do you think there will be any MAJOR upsets this week?

Yes, or at least I am hopeful
Thank you for voting!
Nah, I think we know who is going where
Thank you for voting!
Cristy “Pandoradota2” Ramadani
Pandora is a behind the scenes Dota 2 professional Jack of All Trades. When not busy with Dota 2 work, she is out trying to save the world or baking cupcakes. Follow her on Twitter @pandoradota2
Share Tweet