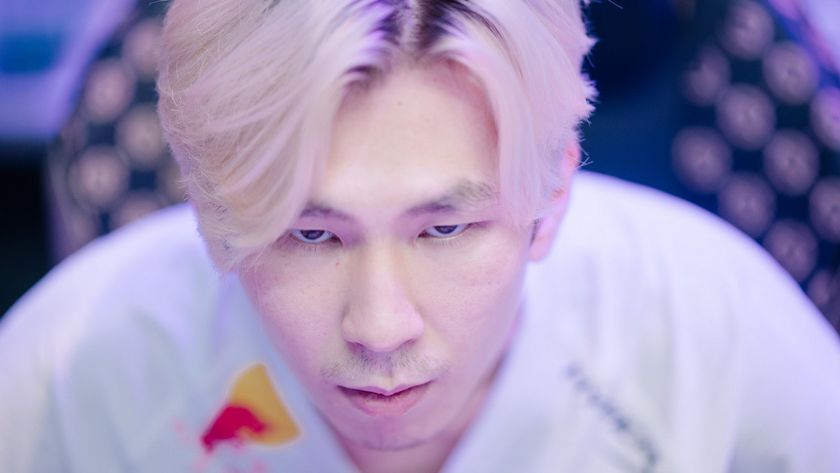 The Eastern Europe Dota Pro Circuit Winter Tour is set to start later this week, on the 8th of January.

All six regions witnessed big shuffle moves after The International 2022, but one change in particular is by far the most intriguing and exciting at the same time.

TI11 Champion with Team Spirit, Alexander "TORONTOTOKYO" Khertek not only decided to part ways with his teammates but also made a rather interesting role swap. This season he will be playing under the BetBoom Team banner as position 5 support.

Like most of the rosters in EEU, BetBoom’s line-up is completely new. The organization dropped all its players in the aftermath of TI12 and put together what many consider to be the strongest line-up of the new season across all regions.

Their debut in this formula will be made in the first week of Division I matches in the EEU Dota Pro Circuit regional league. Besides the many roster changes, the new DPC season is also featuring a format change. The regional leagues went down to three weeks from six and the two divisions of each region will be played one after another instead of simultaneously.

Will TORONTOTOKYO have a hot DPC season from position 5?