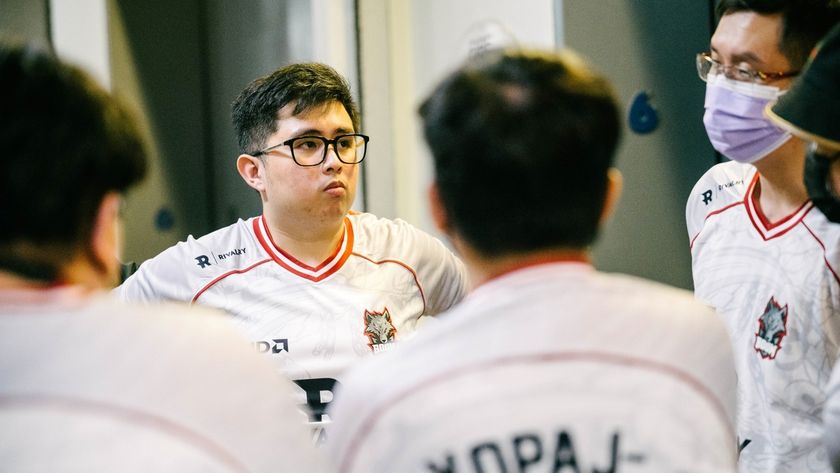 SEA drams have been crushed entirely at The International 2022 after PSG.LGD eliminated the last team from the region, BOOM Esports.

BOOM Esports seemed to have found their stride through the last day in the group play and definitely in the first lower bracket round by landing huge upsets over Evil Geniuses and then proceeding to eliminate the TI defending Champions, Team Spirit.

However, their Cinderella story was short-lived. The second round in the lower bracket pitted them against another favourite at the title, PSG.LGD, who delivered a clean 2-0 sweep.

A last pick Phoenix from BOOM Esports in the first game of the series put them quite behind right from the drafting stage against PSG.LGD. The team concept of Phoenix paired with the Mars arena could have worked in theory for them, but the Phoenix was played in the offlane position and overall was just underwhelming against LGD’s safe lane duo Monkey King-Chen.

After an extremely strong laning stage, PSG.LGD were able to go deep into the BOOM Esports side of the map, set the vision for pickoffs and continue their domination to end the game just before the 30-minute mark.

They went for a similar tactic in game two, looking to control the lane with a position 5 Undying and a carry Drow Ranger, and although the laning stage execution wasn’t perfect, which allowed BOOM to force early objectives with an offlane Death Prophet, around the 20-minute mark the game started to shift in PSG.LGD’s favor. It was the Maelstrom timing on LGD’s Spirit Ember, along with a completed Hurricane Pike on Drow that put them in the driving seat and enabled them to take a quick 2-0 victory.

While PSG.LGD will continue their run through the lower bracket and will return to the arena for a match-up against beastcoast, BOOM Esports will head home in the 9th-12th place with $342,357 for their run.

Did you expect all SEA teams to be out of the competition by Day 3 of the TI11 Main Event?