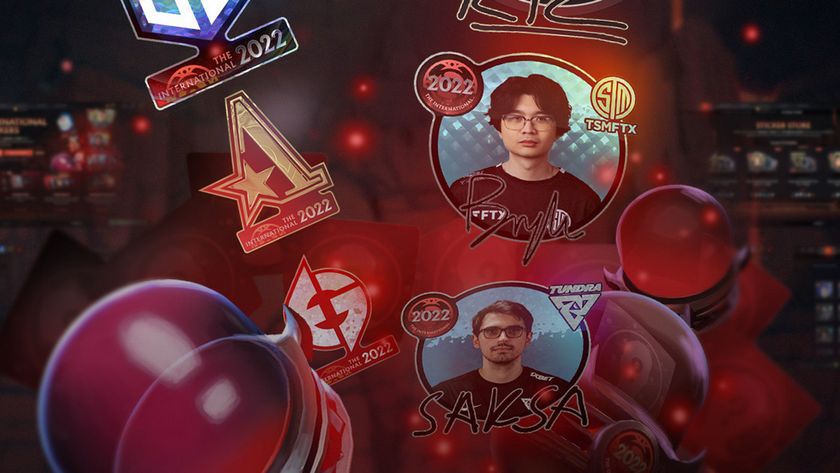 Some of The International 2022 Battle Pass “coming soon” labelled features are starting to be delivered by Valve.

A week after the Phantom Assassin persona was released, Valve also went live with some of the team and player autograph Sticker Capsules which have somewhat the same function as the CS:CO stickers.

Unlike the Chat Wheel voice lines that have vanished from players’ inventory with the conclusion of the Dota Pro Circuit Tours, The International 2022 stickers are “permanent collectibles” that commemorate this year's edition of TI.

Sticker Capsules can be purchased from the in-game store and 50% of the sales are distributed evenly to all teams and players included in the capsule, allowing the fans to directly support their favourites. Additionally, the stickers can be earned by levelling up the Battle Pass, the first Capsule rewards being at levels 1, 150 and 300.

Each team logo and player autograph are also tradable and marketable, allowing the Battle Pass owners to complete their collections faster.

For now, only the top 12 teams on the DPC rankings are featured in the Capsule. The regional qualifier winning teams and the Last Chance Qualifiers participants are promised to be added to the store next week.

Sticker Capsules can be used to complete a collection of teams and player autographs and/or to be attached to a specific hero to be then displayed in the Versus and MVP screens before and after a match. Battle Pass owners can earn up to 16 levels for completing a collection of one, 5, 10, or all 30 teams.

Are you aiming to collect all 30 teams' stickers?