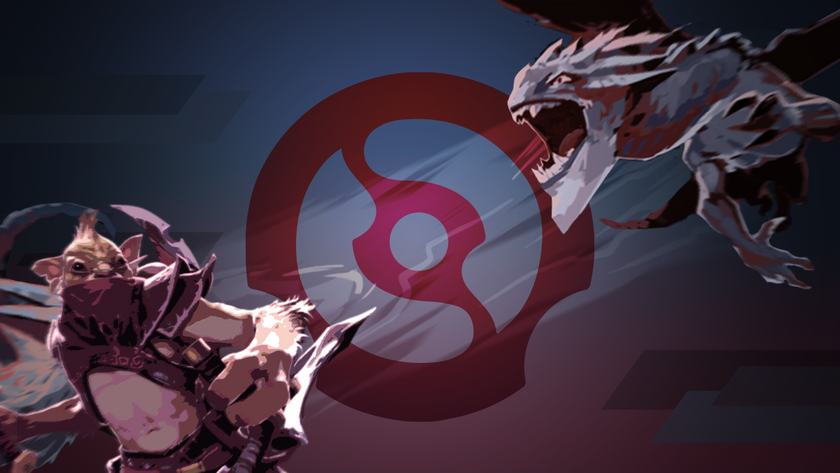 A forfeit option is added in the Dota 2 public matchmaking for the first time in the game’s existence.

Valve announced a couple of changes to the matchmaking system and labelled them as experimental, which means that some might be here to stay, some might be tweaked or scrapped in the future.

One of the game’s particularities has always been the fact that in public matchmaking players had no option to forfeit. Defending the Ancient, aka the throne, and playing to the very last second of the game has always been the game’s core philosophy. The comeback mechanic is also a pretty distinguishing perk of Dota 2. While other MOBAs, such as League of Legends or SMITE, had a forfeit feature for public matchmaking, Dota 2 had this option available only in pro matches.

Starting today, June 7, the surrender option is enabled only for full parties and it becomes available after 30 minutes of game time. Players can now end a game by typing “gg” in the all-chat and by doing so, a 10 seconds timer will pop up. The game will end with the opposing team’s victory when the timer expires, but players can opt to cancel the countdown and continue to play if they change their mind about forfeiting the game.

Full parties may now all chat "gg" to surrender a match after 30 minutes of game time with the same 10 second countdown and cancel UI as in pro games. This is scored as a loss.

In addition to the “gg” call, the 5 man stacks can now be matched against non-full parties. This change is meant to reduce queue times, but it has already raised concerns among the community as Valve’s description doesn’t say if full parties will be matched against solo players or just against 3+2 stacks.

Allowing 5 man stacks to match against solo players or any combination of two duos and one solo player or three solos and one duo, can result in unbalanced matches, as non-full parties are much more likely to lack the coordination a 5-man stack can have.

Hopefully, the full-party queue change will not result in an even more frustrating experience for solo players and will be closely monitored by Valve.

Which of the two matchmaking changes are you happy about?