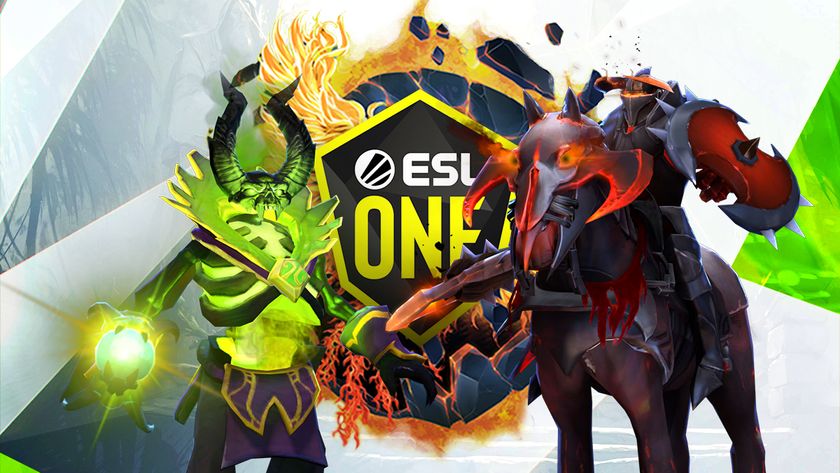 After four days of enthralling Dota 2 action and a total of 77 games played, the ESL One Stockholm Major has seen 97 heroes being picked.

The ESL One Stockholm Major is the first Dota 2 event after TI10 where the top teams from every region (barring China, due to Covid issues) have met to battle it out against each other. This was the debut for patch 7.31 on a global stage, and for the most part, it has delivered. A total of 77 games were played in the first four days of the Major, including the best-of-1s for the tiebreakers. In those 77 games, 97 unique heroes were picked. The meta, which isn’t too dissimilar to the meta seen during TI10, is a pretty diverse one and allows a lot of varied strategies. As we head into the playoffs for the ESL One Stockholm Major, let’s take a look at what heroes have been making waves in the tournament till now.

The 10 most picked heroes are shown below. Many of the most picked heroes have below average win rates, with Tiny being the lowest at 30% after the recent nerfs in Dota 2 patch 7.31c. But the Stone Giant continues to be a comfort pick for some of the teams.

Pugna is destroying the competition with a 70% win rate, which is the highest amongst the most picked. The other heroes who are doing well include Chaos Knight, Io and Shadow Shaman.

Five heroes have a contest rate of over 80% in the group rate of the ESL One Stockholm Major. The positive thing to see though, is that there is a good distribution of picks and bans for even the most contested heroes. Typically at tournaments, there are a few heroes that are banned nearly every game and get picked in the few games in which they slip through the cracks. That isn’t the case for the current meta. All of the highly contested heroes seem to be doing well except Mars. As the tournament progresses, we may see less of the First Son of Heaven.

When looking at the heroes with the highest win rates, some new names come into the fray. Underlord leads the list with 9 wins in 11 games. Underlord is an OG special, with Ammar “ATF” Assaf revolutionizing the hero, concentrating on his damage dealing capabilities rather than making him a team fight item builder. Similar is the case with Visage, which is a hero that is being used in the safelane by the surprise package of the tournament, BetBoom Team. Nikita “Daxak” Kuzmin has been taking opposition teams by surprise by the potency of his carry Visage.

This list of heroes is one to watch out for in the playoffs. They might not have had the highest contest rate in the group stages, but that could change very quickly.

A total of 26 heroes have been completely ignored in the first 80 games. Marci and Primal Beast haven’t yet been introduced to Captains Mode yet, so 24 eligible heroes weren’t picked in the group stages of ESL One Stockholm.  Most of these consist of the usual suspects like Dazzle, Meepo and Sniper, who see little play in professional games. Hopefully, this bunch will get some good buffs in Dota 2 patch 7.32.

In events like DPC Majors, a tournament meta develops that is quite dynamic. Typically, more than few new strats are seem in the playoffs to throw off opponents with unexpected picks and bans. While the prominent heroes seen in the group stages of the ESL One Stockholm Major will play a role in the playoffs, there bound to be a few surprise picks that will make the games a lot more interesting.

Does the ESL One Stockholm meta seem interesting based on what you have seen in the group stages?