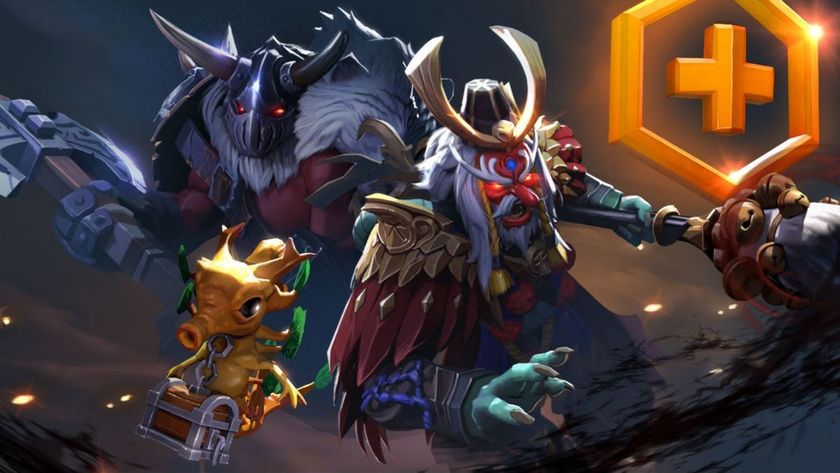 Valve has rolled out the Dota Plus Spring update which brings plenty of new features for the subscribers, along with a new seasonal treasure.

With the Spring update, the Assistant feature of Dota Plus now has a rune spawn indicator and neutral item upgrade recommendations, similar with the features from Aghanim’s Labyrinth Battle Pass. Along with those, Dota Plus subscribers now have a tab that helps them to keep track of the neutral items in their team’s stash.

Additionally, the Spring Seasonal Treasure has arrived with new exclusive Dota Plus items sets for the following heroes:

The treasure also contains Leafy the Seadragon, a courier with random prismatic and kinetic gems that has an extremely rare drop chance. 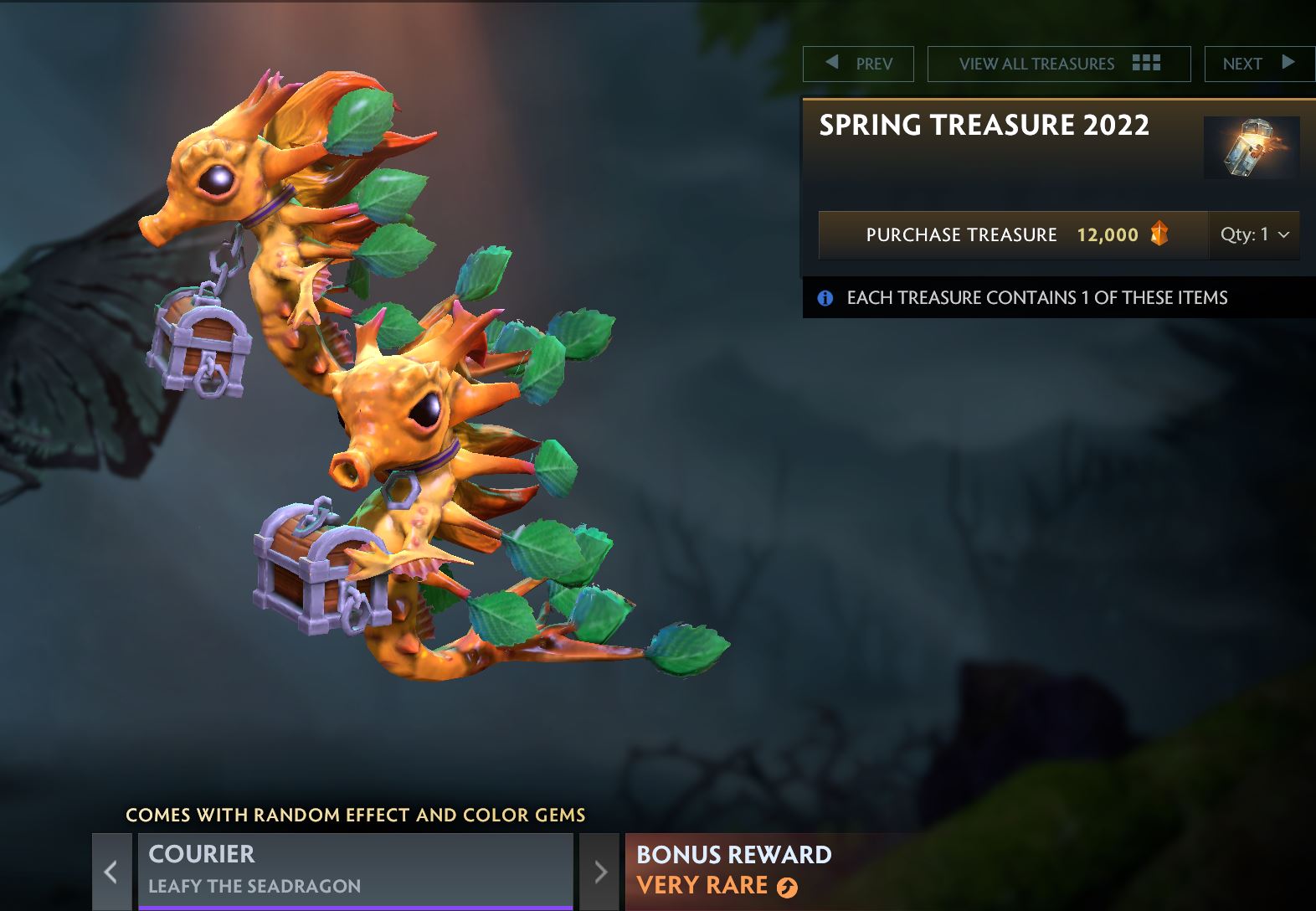 Those who might want one of the items or all of them can purchase the Spring Seasonal Treasure with Dota Plus shards exclusively. To help the players earn more shards, the Spring update added more quests to Dota Plus, allowing a total of 115,200 shards to be earned this season.

New rewards have been added to the Guild system as follows:

What do you like more from the Spring update?