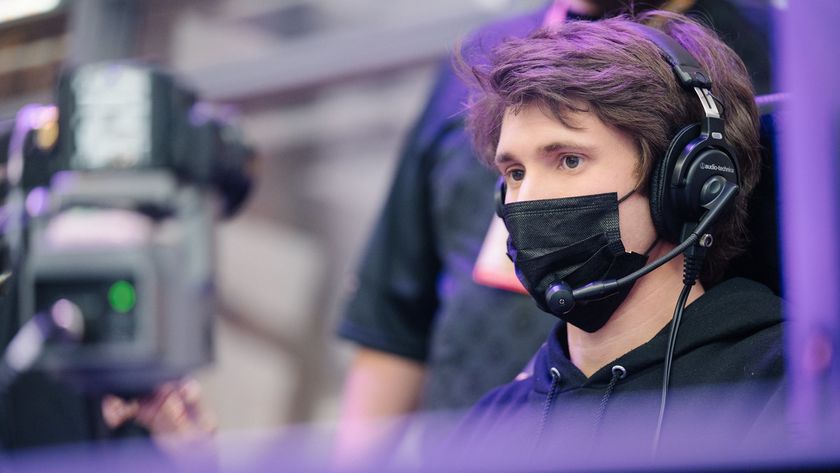 Dota 2 legend and co-owner of B8, Danil “Dendi” Ishutin got kicked from his own team on the official Dota Pro Circuit Registration page, which will force him and his team to go through open qualifiers for a lower division start.

Ahead of the new DPC year, B8, who had a slot in the Eastern Europe (CIS) Lower Division based on the previous competitive year results, went to a full roster shakeup with only Dendi remaining on the team. Yaroslav “Limitless“ Parshin, Alimzhan “watson” Islambekov and Sergey “TSA” Timchenko were benched just this past weekend as the team went through a full reshuffle.

But, while Dendi aims to rebuild his team, he didn’t take into consideration that the DPC slot is actually owned by Aleksandr "Nofear" Churochkin who joined B8 after first season of 2021 DPC regional leagues, when B8 merged with XactJlepbI to avoid open qualifiers. Back then, B8 finished Season 1 on the last spot in the Lower Division, which meant that for the second season they would have had to go through open qualifiers. The merger with XactJlepbI from sixth place allowed B8 to keep their spot, but that also meant that B8 was registered on the official DPC page by XactJlepbI captain, Nofear.

While preparing for the new competitive year, Nofear will most likely be able to keep the Lower Division slot, which is why he removed Dendi from B8, on the official registration page.

“The slot under which we played for the last six months is registered by someone who didn’t want to negotiate. Yes, this situation seems weird,” B8 said and added that they won’t argue with Nofear over the situation and instead will focus on rebuilding the team and get ready for the new DPC which should start at the end of November this year.

If the 2021 Dota Pro Circuit format will stand in place for the next competitive year as well, B8 will have to earn a spot in the Lower Division through open qualifiers and grind their way to the Upper Division in the first season to stand a chance at qualifying for one of the next year’s Major tournaments.

Do you find the DPC rules fair?

Team Spirit; The TI10 road from underdogs to champions

MSS parts ways with Quincy Crew, aims at a fresh start in Europe

Alliance down to two as s4 departs team