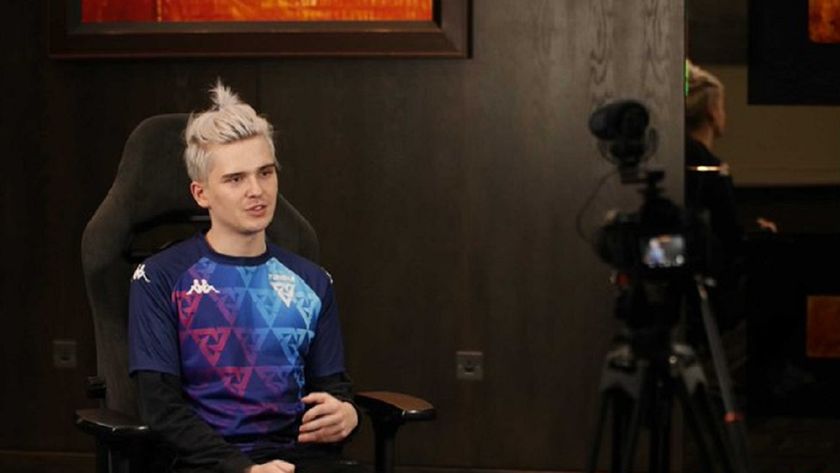 Tundra and Winstrike are the two teams confirmed to be jumping into the playoffs of the Pinnacle Cup Dota 2 event.

Pinnacle Cup Dota 2 group stage is more than halfway over. Ten teams have been invited to duke it out in the round-robin stage but only six of them will advance to the playoffs.

So far Team Spirit is the leader of the pack with Chicken Fighters taking up the second-place rank. With only three more rounds left they are sure to find their place in the playoffs.

Joining the six teams that will survive the nine rounds of groups, will be none other than Tundra Esports and Winstrike.

Winstrike's DPC 2021 season 2 Major dreams are over but Tundra has been delivering some upsets in the DPC 2021 Season 2 league. The European team is crossing their fingers that they will be involved in some tie-breaker matches that could send them to the Major.

The playoffs for Pinnacle Cup Dota 2 will begin next week on Wednesday, May 26th at 12:00 CEST with two lower bracket elimination series.

Don’t forget to head over to gosuplay.net and vote for the team that you think might win the tournament to increase your chance of winning one of the six prizes put in play.

Will either of these teams take the championship title?

yes of course
Thank you for voting!
Nah, I think one of the group teams will take it
Thank you for voting!
Cristy “Pandoradota2” Ramadani
Pandora is a behind the scenes Dota 2 professional Jack of All Trades. When not busy with Dota 2 work, she is out trying to save the world or baking cupcakes. Follow her on Twitter @pandoradota2
Share Tweet
35 people reacted to this post 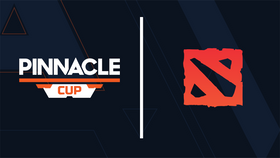