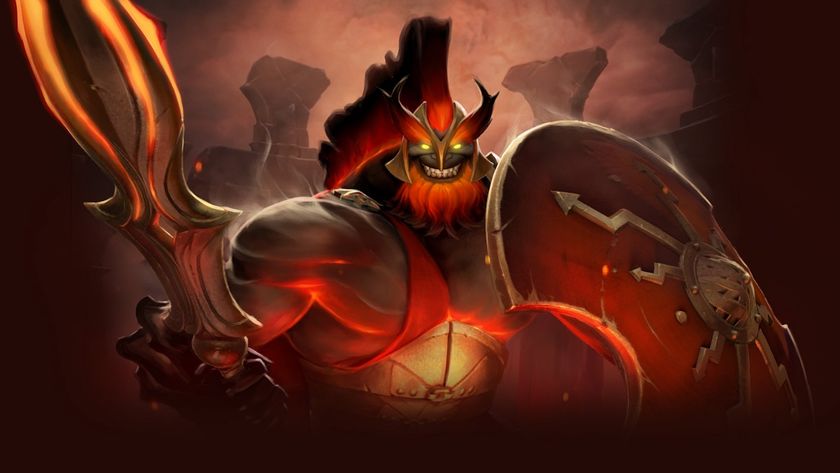 Mars, the First Son of Heaven, has announced that he will be organizing a protest against Netflix and producers of Dragon's Blood.

The Netflix animated series Dragon's Blood released last week has been met with overwhelmingly positive responses across the world. It has now climbed to rank 6 in the current top 10 series on Netflix worldwide.

But not all are celebrating.

Mars, the First Son of Heaven, has expressed his outrage against being excluded from the production. After all, he has spent an eternity waging war for a larger purpose, he has sought to at last lay claim to the mantle of leadership that is his birthright and build a just new empire atop the ashes of his kin.

Where have all the good wars gone? The Stygian Conquests, the Wightfall Invasion... the centuries-long campaigns against the the forces of the Continuum... Battles that mattered, had consequence. In the final push against Sheragndar, I didn't halt the song of my spear for the full cycle of an Ultorian moon. The bodies in my wake, enough to fill mortal worlds! Hmmmm. It's not like today. Today's war is...tedium. The same fight in a different trench. Each stake smaller than the last. But there's a great war left out there somewhere... I'll do whatever it takes to find it.

Mars reports that not only does his story and cause supersede that 'himbo Davion's boring campaign', featuring Selemene over him was the ultimate insult and he won't stand for it.

You chose the wrong god

The protest, or perhaps 'challenge' will take place on Saturday, April 3rd on the Dire high ground.

Time for some good old-fashioned diplomacy! To those behind, rally! To those ahead... Kneel!

And yes, if you haven't guessed by now, it is April Fool's Day!

Will Mars get the attention he desires and be added in to Book 2?

Yes, of course
Thank you for voting!
Nope, they will ignore him
Thank you for voting!
Cristy “Pandoradota2” Ramadani
Pandora is a behind the scenes Dota 2 professional Jack of All Trades. When not busy with Dota 2 work, she is out trying to save the world or baking cupcakes. Follow her on Twitter @pandoradota2
Share Tweet
46 people reacted to this post