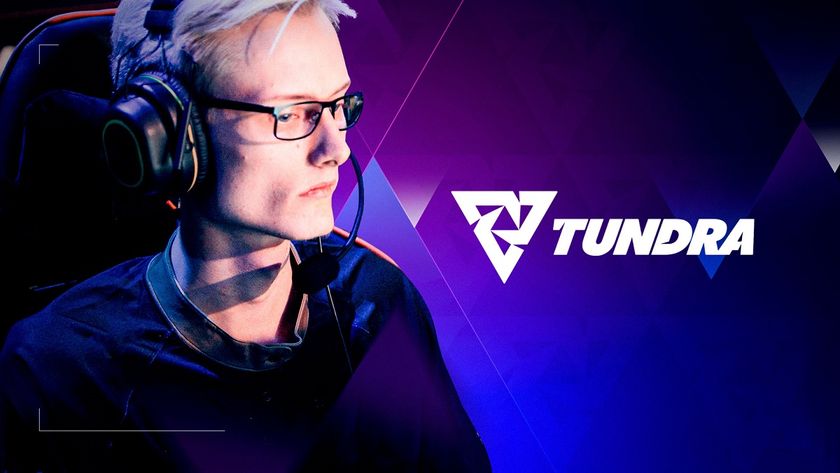 Malthe "Biver" Winther has decided to officially retire from Dota 2 to focus on his studies.

The very soft-spoken Danish support player has been around the Dota 2 scene since 2015. During that time, his career has spanned several continents with stints in South America, North America, Europe, and the CIS region.

Malthe "Biver" Winther had taken a break from Dota during the chaos of the Coronavirus and just recently came back to competitive play when the new DPC 2021 Season 1 began. He joined up with Mudgolems who eventually were picked up by Tundra Esports and claimed a place in the upper division for the season.

Ultimately they took 6th place —enough of a ranking to continue to play in the upper division for Season 2 but not high enough to get themselves to the Major.

Over the last few weeks, I have been putting a lot of thought into my future as a Dota 2 player. It was an extremely hard decision but, in the end, I feel like this is the correct decision for me and my team. As of today, I have decided to retire from professional Dota 2 to focus on my studies.

Despite his history of various online titles and top-three finishes, Major and LAN appearances, he never did quite get to play on the stage of The International.

Tundra Esports will be looking for a new support player to assume Biver's role. The DPC 2021 Season 2 league will begin April 13th, less than two weeks away.

Will Tundra find a suitable replacement?

Yes for sure
Thank you for voting!
Nope, this is the beginning of the end for them
Thank you for voting!
Cristy “Pandoradota2” Ramadani
Pandora is a behind the scenes Dota 2 professional Jack of All Trades. When not busy with Dota 2 work, she is out trying to save the world or baking cupcakes. Follow her on Twitter @pandoradota2
Share Tweet
121 people reacted to this post