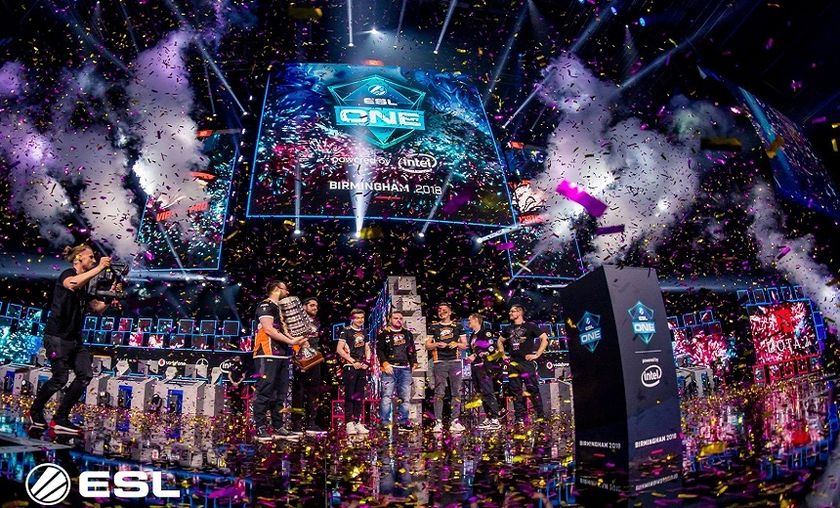 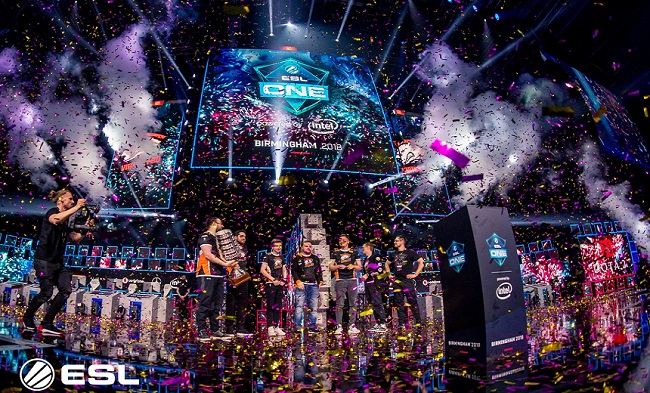 The ESL One organizers are bringing the beloved tournament event back to Birmingham, UK thanks to popular demand. Twelve teams will be on hand to fight for a slice of the prize pool of $300.000.

“
Over the last couple of months, one request has oppressed the meta of our social media game. Whenever we posted about one of our other events, like ESL One Katowice in February, or even about other games, there would always be a couple of replies along the lines of: “pls cnfrm doto back 2 uk 2019”.

This level of passion is more than understandable. In 2018, ESL One Birmingham powered by Intel became our fastest-selling Dota 2 event to date. Fans gathered from more than 38 different countries and 120 different areas of the UK for a multi-day festival to celebrate the pinnacle of competitive strategy gaming. Across the globe, more than 30 million people viewed the action on our various streams. ”

Open qualifier information will be forthcoming but they will be held in March and April 2019 across Europe, North America, China, and South-East Asia.

Tickets for all days of ESL One Birmingham 2019 will be available on Thursday, November 15 HERE

Were you one of the fans that asked for ESL One to return to Birmingham?

Yes of course
Thank you for voting!
No, I want them back in SEA
Thank you for voting!
Cristy “Pandoradota2” Ramadani
Pandora is a behind the scenes Dota 2 professional Jack of All Trades. When not busy with Dota 2 work, she is out trying to save the world or baking cupcakes. Follow her on Twitter @pandoradota2
Share Tweet
245 people reacted to this post