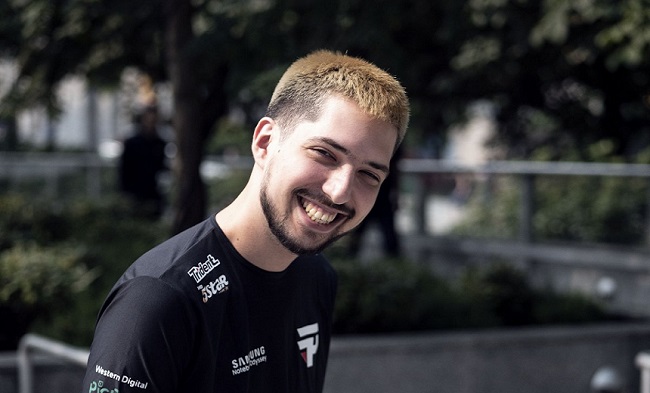 paiN Gaming and paiN X have both qualified for The Kuala Lumpur Major to represent South America in the first major of the new season.

The Brazilian organization had made the decision to not only keep their former squad under their banner, contrary to what was first presented in the post TI shuffle, but also pick up a second team to represent them in the new season. While most organizations were dissolving their second squads due to the new rules from Valve regarding multiple team ownership representation for TI9, paiN Gaming decided it was still in their interest to have two teams competing for the bulk of the season.

In a twist of fate, both of their teams have qualified for the two SA spots for The Kuala Lumpur Major. In both the upper bracket finals and grand finals, the original paiN Gaming squad swept through their sister team 2:0.

What do you think of paiN having 2 teams that dominate?

I think it's great!
Thank you for voting!
I think it will stunt the region instead of helping it
Thank you for voting!
Cristy “Pandoradota2” Ramadani
Pandora is a behind the scenes Dota 2 professional Jack of All Trades. When not busy with Dota 2 work, she is out trying to save the world or baking cupcakes. Follow her on Twitter @pandoradota2
Share Tweet
323 people reacted to this post The Kuala Lumpur Major
11 Sep 2018 $700,000
This website uses cookies to ensure that you get the best experience Read more