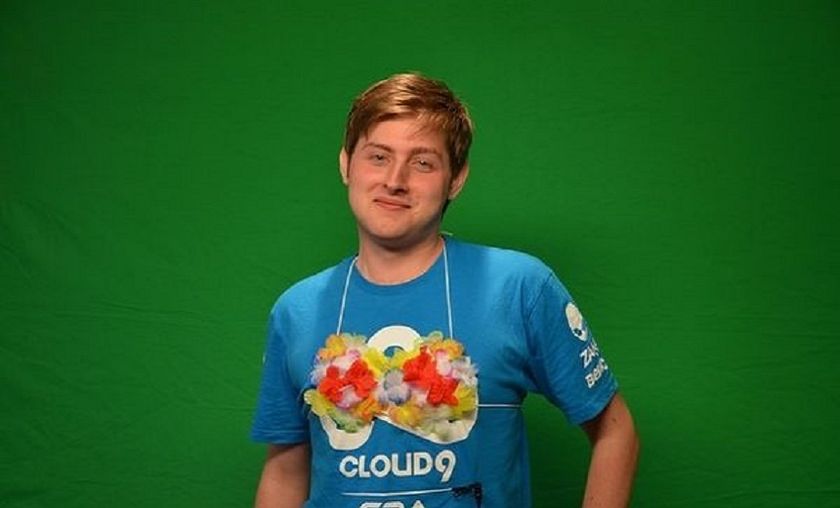 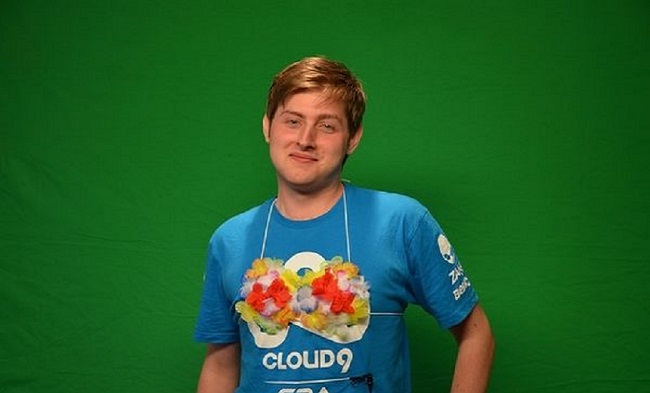 Team MangoBay is a mix of some of the staple players of the European scene joining the already stacked EU region for the DPC 2018-2019 season.

Whenever the new roster season rolls around, new teams are formed from some of the most unexpected places and others bring together those that are most often seen in the region's various qualifiers and online events. Team MangoBay ties together five of the players from various countries and histories in hopes to find that sweet success.

Most fans will recognize Pittner 'bOne7' Armand who will be assuming the offlane position. bOne7's history is extensive, starting in 2012 but he is most likely known for his time on Kaipi-Rattlesnake.Int-Speed Gaming-Cloud9 run between 2013-2015 as well as his time coaching Team NP just last year. Ylli 'Garter' Ramadani has primarily been a European player, competing with various teams between 2012-2017, although his most recent time was spent in the NA region playing for Team Leviathan during the last DPC season.

Although they have been around the last two or more years, Filip 'Fey' Musialski and Jan 'Qupe' Tinnemeier have quietly been grinding things out in various teams such as EPG, LOTV, and ATN, playing in a multitude of online events and qualifiers.

Flash seems to be the one that has the least recognizable tag of the crew but has already built his confidence and that of his teammates by taking up the reins as the team's drafter so far.

The new team will debut tomorrow already as they head into the open qualifiers for The Kuala Lumpur Major.

Do you think this stack has a chance?

Yes, they definitely do
Thank you for voting!
Nah, it won't last
Thank you for voting!
Cristy “Pandoradota2” Ramadani
Pandora is a behind the scenes Dota 2 professional Jack of All Trades. When not busy with Dota 2 work, she is out trying to save the world or baking cupcakes. Follow her on Twitter @pandoradota2
Share Tweet
327 people reacted to this post