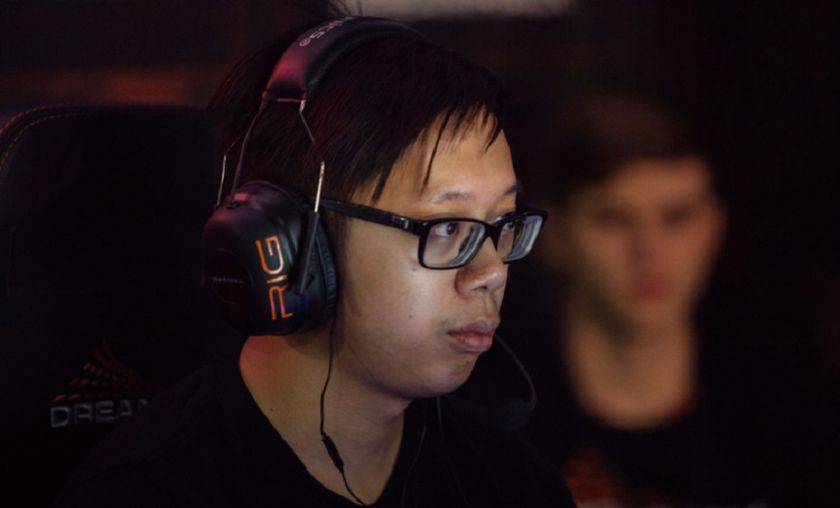 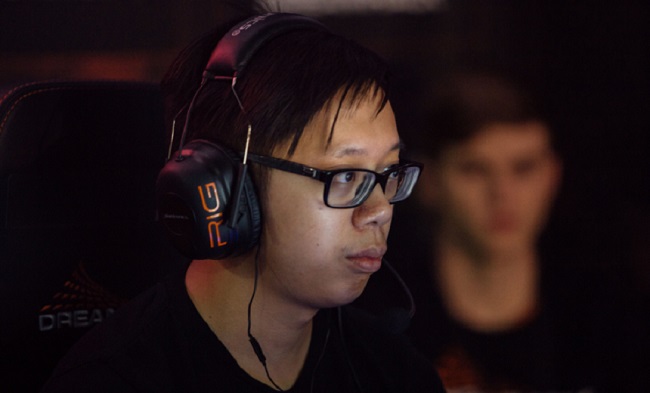 David 'Moonmeander' Tan has taken his leave from compLexity  Gaming for the upcoming season, leaving the organization down to two players.

CompLexity Gaming's numbers just keep dropping as more players have cut ties with the organization. Most recently, David 'Moonmeander' Tan has announced his departure from the organization, which leaves the North American organization with only two players left and two weeks to secure their new roster to compete in the first round of DPC events.

Moonmeander joined the roster at the end of May, along with Adam 'Adam' Shah —who also took his leave only three days ago. The two were added with hopes of reviving the team in time for the TI8 qualifiers, but unfortunately, compLexity took 5th in the regional qualifiers, missing out on the three spots allocated for the region for the main event.

David 'Moo' Hull had also announced his leave from the team just yesterday, after a two-year stint competing under the black and red banner.

All three players and compLexity gaming will have just a few weeks to secure rosters and find their synergy on the playing field. Teams need to register their new rosters by September 15th in order to gain an invite to the regional qualifiers for the first DPC events. The first competitive DPC dates are as follows:

Will compLexity Gaming find success with a major roster overhaul?

Yes, they will get much better results now
Thank you for voting!
No, they will still struggle in such a competitive region
Thank you for voting!
Cristy “Pandoradota2” Ramadani
Pandora is a behind the scenes Dota 2 professional Jack of All Trades. When not busy with Dota 2 work, she is out trying to save the world or baking cupcakes. Follow her on Twitter @pandoradota2
Share Tweet
177 people reacted to this post