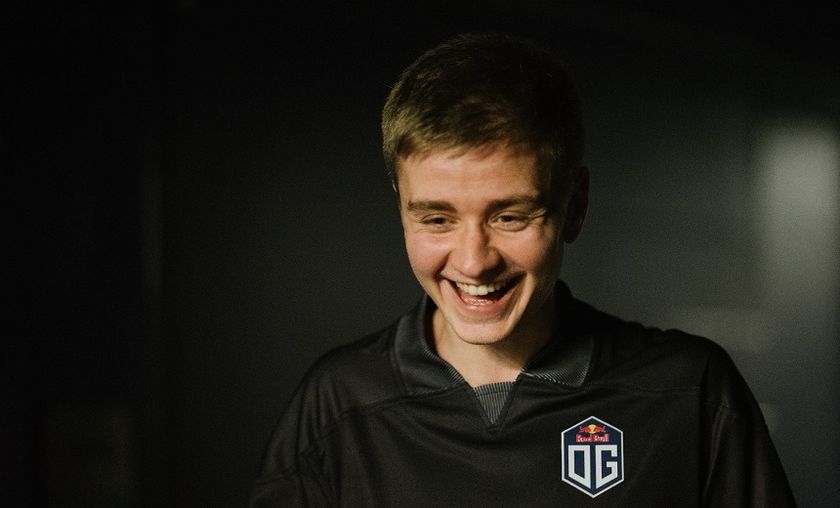 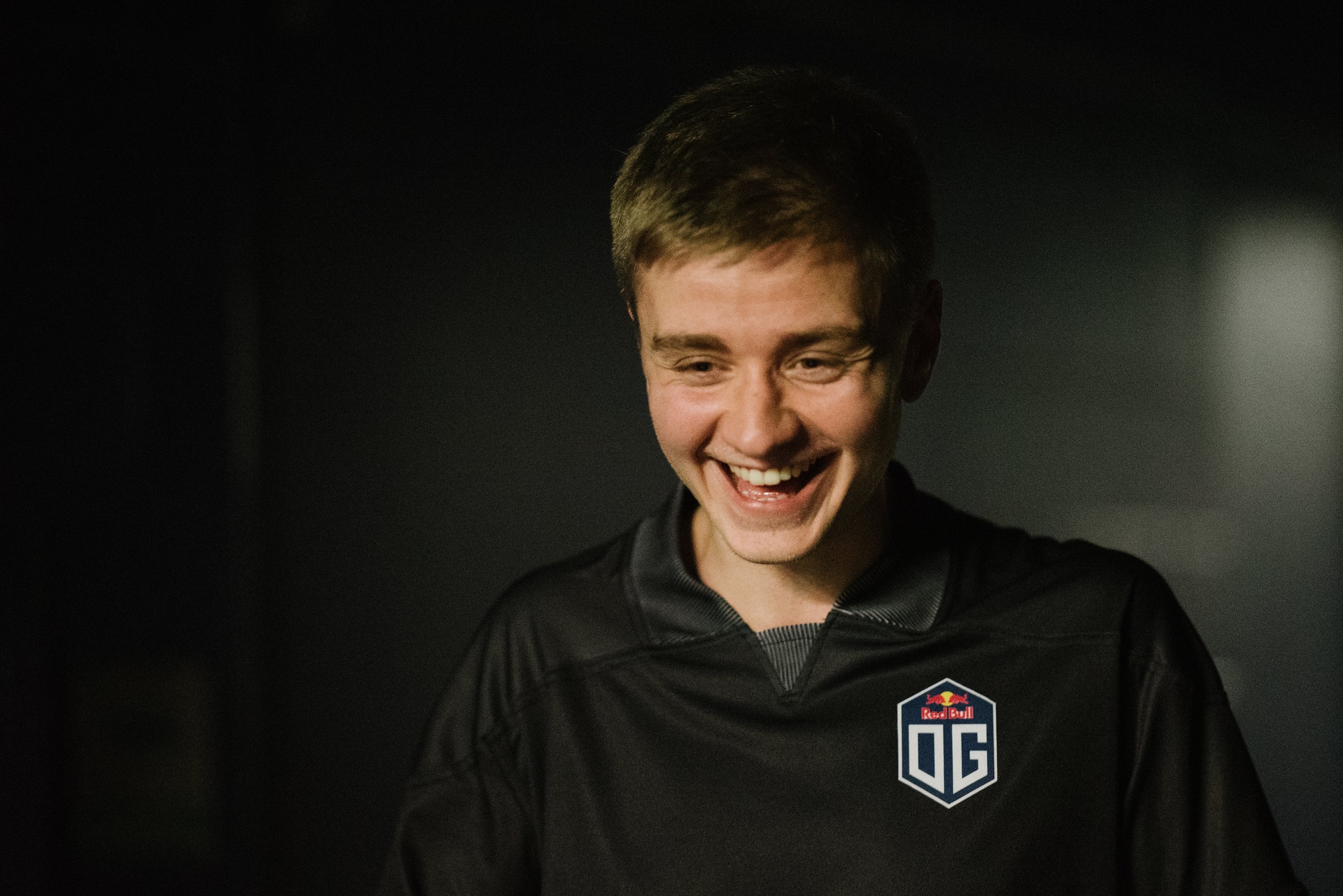 In a historic win in the upper bracket finals at the main event of TI8, OG defied all odds and secured a top 2 finish by sending the only remaining Chinese contender of the tournament to the lower bracket.

The underdog European squad, OG, have given us perhaps the best storyline at The International 2018, one that will go down in history and be remembered for long by the community. Bringing in two new, young players after a controversial roster change that left the team fractured in the wake of the Open Qualifiers for the big tournament, they looked like a team that would not go very far at the main event.

PSG.LGD were the clear favorites entering this semi-finals series, as the only Chinese contender remaining to fulfill the age-old TI curse. As a more seasoned and experienced team, winning two Majors in the DPC season, a first for any Chinese team, this was not a new peak for them. They had done the impossible and conquered the top two teams of the DPC season, Team Liquid and Virtus.pro in their upper bracket run. OG, on the other hand, have never made it this far at The International, always entering through the lower bracket and always getting eliminated early.

The series began with an absolute slaughter-fest, with kill after kill going for each team in a fairly even laning phase. Lu "Somnus丶M" Yao's last-pick, Cheese hero Huskar looked formidable in the early game but fell off very fast. Sébastien "7ckngMad" Debs gave a career-best performance on his offlane Enchantress, ending with the highest KDA at the end of the game. However, the heroes that carried OG to the late game and secured a victory were Anathan "ana" Pham's Gyrocopter and Jesse "JerAx" Vainikka's IO. The formidable duo sustained LGD's massive damage and rampaged through every team-fight before advancing to Game 2.

LGD were quick to strike back in Game 2, but not before sustaining heavy losses from Topias "Topson" Taavitsainen's signature Quas Wex Invoker. He styled all over them with his unique Meteor Hammer build and helped his team secure the laning phase. Despite losing his lane, Maybe's Storm Spirit made an impressive comeback, and combined with Wang "'Ame" Chunyu's Clinkz, dealt massive amounts of burst damage. The Chinese super-squad ended the game with an intimidating 31k net-worth advantage, pushing the series to a deciding game.

Game 3 was a heart-stopping roller-coaster ride that left every fan and viewer on the edge of their seat. Time and time again, LGD stacked up on pick-offs to propel their net-worth advantage, only to be taken back by OG. The European underdogs relied on ana's Spectre as their win condition, stalling the game to the late stage. However, the true star of the show was, once again, Topson with his quirky Necronomicon and Manta Style build on Arc Warden. Showcasing incredible micro skill on over half a dozen controlled units, his split-pushing kept LGD at bay for a very long time.

LGD finally managed to encroach on OG's high ground, and in a crucial team-fight, managed to kill both of OG's main cores without buyback. Bolstered with confidence and sure they had secured the victory, they rushed to end the game by destroying the Radiant Ancient after sieging only the middle lane of barracks. In an unprecedented series of events, OG's outnumbered ranks killed every single LGD hero twice. JerAx's Earthshaker performed the finishing move of Echo Slam on Ame's Terrorblade, leaving him without buyback. This allowed OG to march down the middle lane and end the game in what will be remembered as one of the greatest moments in TI history.

The International 2018 playoffs will take place starting August 20th. For the first time ever, The International is being held in Vancouver, Canada with a total of 18 teams competing. Currently, the prize pool is over a staggering $25 million.

Will OG win the grand finals of TI8?