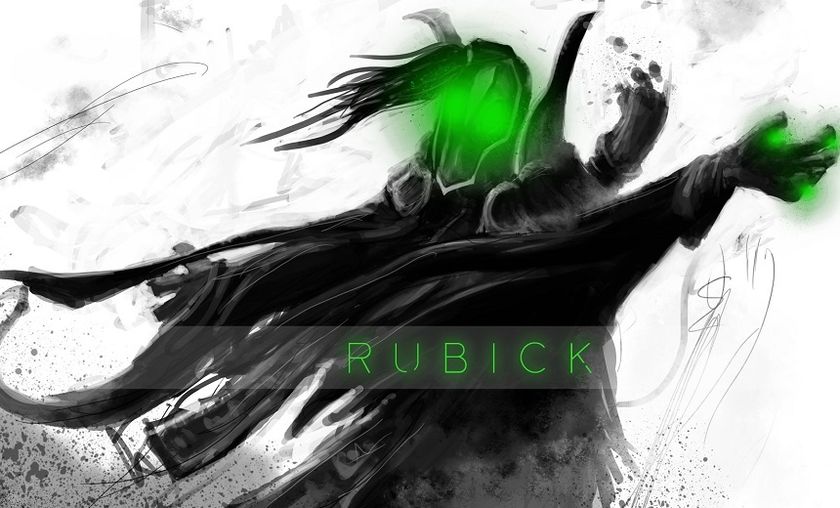 Special news for fans at The International 2018 To the delight of fans across the globe, Valve announced the winner of the arcana vote and a lot more, including the release of a new mega-kill announcer pack.

The first two days of The International has given fans more than just incredible Dota 2 and amazing content by the production crew. Day after day, Valve has declared the winners of the arcana vote and the short-film contest, much like every year. However, in addition to this, there were several announcements outside the schedule of special events that left everyone in the arena and those watching at home with their jaw-dropping.

Here are the amazing events that have occurred over the past couple of days, and more that are to come during the rest of the main event...

Last year, the Grand Magus went head-to-head in the grand finals of the arcana vote against Pudge, the most popular hero since the inception of the game in 2011. The results were unbelievably close, with Pudge scratching out a victory with a mere 0.008% advantage, leaving many Rubick fans frustrated and unsatisfied. This year, the community rallied together to make sure everyone put their votes into Rubick. Reddit posts were made, people tweeted out to their friends and petitions were made to make sure the support hero would be the winner.

And it turns out that all that effort was not in vain. Expected to be the other finalist in the vote, his arch nemesis, the Arsenal Magus Invoker, lost to Faceless Void in the semi-finals to everyone's surprise. And although we did not get to have that epic showdown in the finals, we will at least be assured that fans of the hero will finally rest in satisfaction.

The question that now remains is, when will the arcana be released? For last year's winner, Pudge fans had to wait 9 months for the item to hit the market. And it is entirely possible that this year's winner will have to wait an equally long time, if not more. What also remains a mystery is the ratio by which Rubick won the vote, which was not declared during the announcement of the winner.

What started out as just another comedic skit featuring Jake "SirActionSlacks" Kanner and Kaci "Kaci" Aitchison would turn out to be one of the biggest surprises of the day (besides the amazing Dota, of course). In recent years, the President of Valve Corporation, Gabe "GabeN" Newell has embraced the memes and learned to make fun of himself in some absolutely hilarious and unique skits worth remembering.

The segment, in fact, turned out to be the method of announcing the Gabe Newell mega-kill announcer to the world. Each owner of the battle pass would receive a free copy of the announcer, regardless of their level. The news was met with universally positive responses and deafening applause by the audience in the arena.

After the initial announcement of the 20 submissions short-listed as the finalists, the final result of the first, second and third place finishers of the annual short-film contest at The International was declared. A celebrated tradition of the biggest tournament of the year, the short-film contest produces some of the best content from the community that rivals even the likes of professional films.

In another unforeseeable announcement made shortly before the commencement of the main event on Day 1 of The International 2018, it was declared that every attendee of the event at the Rogers Arena in Vancouver, British Columbia would receive a free copy of Artifact.

News regarding the game has slowly been making the headlines as more and more information surrounding it is being released by Valve. The card game based on Dota 2 set to release on 28th November 2018 and priced at $20 USD will be available for attendees of PAX West in Seattle, Washington to play. They will also earn Artifact merchandise, including signed prints of artwork and two keys for free copies of the game when it is released.

Despite concerns of the struggle for the prize pool to reach this mark, needing a boost from the release of a second Collector's Cache treasure, the milestone is a crucial indicator of the growth of the game and its mark in not just esports, but in sports as a whole. It is expected that the recent release of the Gabe Newell mega-kill announcer will further propel the figure to new heights, as some fans have claimed to purchase the battle pass this late in the season, simply to get their hands on the announcer pack. 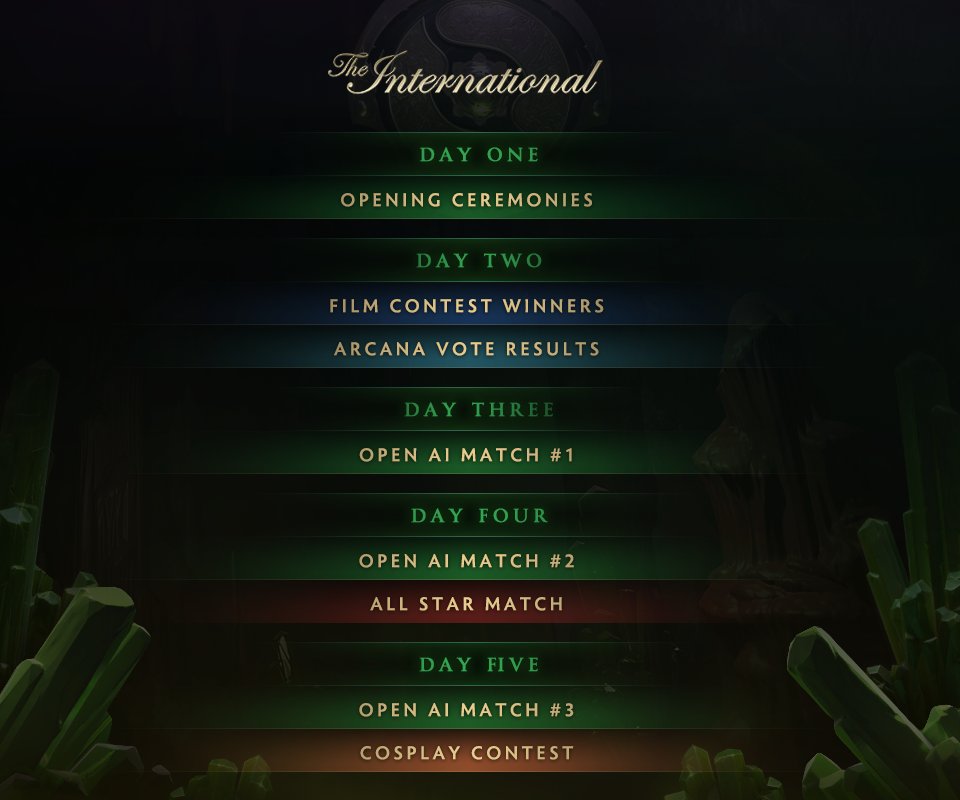 These are not the only special events that we will be able to witness at TI8. Over the next three days, we will have the pleasure of watching some of the best professional Dota 2 players in the world battle it out in a best-of-three series against the formidable OpenAI bots. The OpenAI Five team were able to defeat a team of high-MMR casters and analysts, including the two-time Major-winner David "MoonMeander" Tan. Now, it is time to see whether the bots can beat anything and everything the humans have to offer.

Additionally, the All-Star match, a long-standing tradition of The International and the Cosplay contest will also be part of the main event in the coming days. The tournament organizers have plenty to keep us entertained during the downtime of the matches at The International 2018.

Which news were you most excited by, and what are you looking forward to the most in the coming days of The International? Let us know in the comments below!

The International 2018 is set to begin on August 15 and scheduled to run through August 25. For the first time ever, The International will be held in Vancouver, Canada with a total of 18 teams competing. Currently, the prize pool is over a staggering $25 million with just two days left until the big event.

Are you happy about the results of the arcana vote?