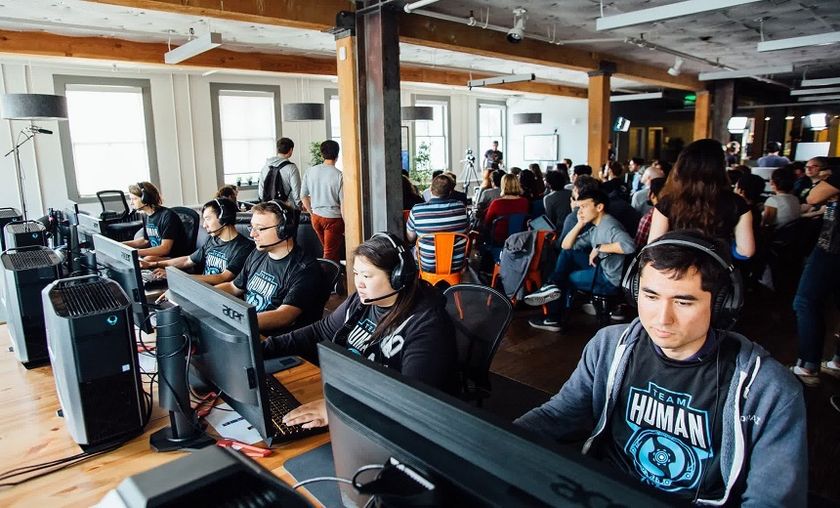 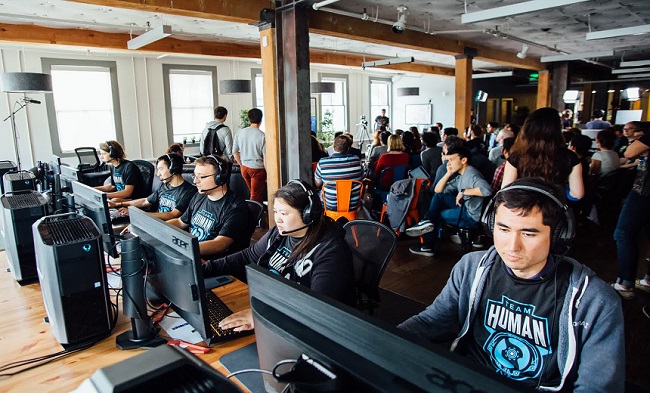 OpenAI is training to take on, and aiming to defeat, a team of professional Dota 2 players at TI8.

Elon Musk's OpenAI team has announced that they have been training a team of bots against real Dota 2 players in scrims over the last few months and is now looking to take on a professional team at The International 2018 in August.

The OpenAI team made a surprise appearance, debuting their newly developed Shadow Fiend bot at TI7 when they took on Dendi and other various professionals in a 1v1 matchup.

Since then, professional Dota 2 players from various levels of talent and experience have had the opportunity to play against the bots from home. Now, the development team has reported that they have made such advancements and developments, the bots have formed a team and have been training against various Dota 2 tier 2 and amateur teams in scrims.

“
Our team of five neural networks, OpenAI Five, has started to defeat amateur human teams at Dota 2. While today we play with restrictions, we aim to beat a team of top professionals at The International in August subject only to a limited set of heroes.”

According to OpenAI, the bot team "plays 180 years worth of games against itself every day, learning via self-play." There are currently many restrictions and limits in place for the teams but OpenAI continues to strive to minimize those ongoing and make further advancements in the playstyle.

The significance of what progress is being made in AI intelligence and teamwork has caught the attention of pioneer in technology, Bill Gates.

To benchmark their progress, OpenAI will be hosting a match against top players on July 28th which will be broadcast live on their Twitch channel HERE. Fans can also request an invitation to see the event live in San Francisco.

Are you excited about the advancements of OpenAI and its contributions to Dota 2?

Yes, this is awesome!
Thank you for voting!
Nah, I'm not that interested in bots
Thank you for voting!
Cristy “Pandoradota2” Ramadani
Pandora is a behind the scenes Dota 2 professional Jack of All Trades. When not busy with Dota 2 work, she is out trying to save the world or baking cupcakes. Follow her on Twitter @pandoradota2
Share Tweet
1,010 people reacted to this post