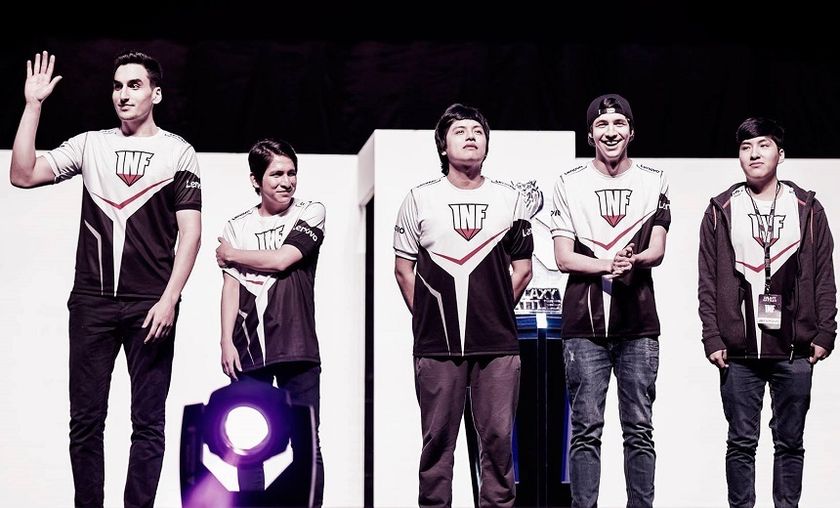 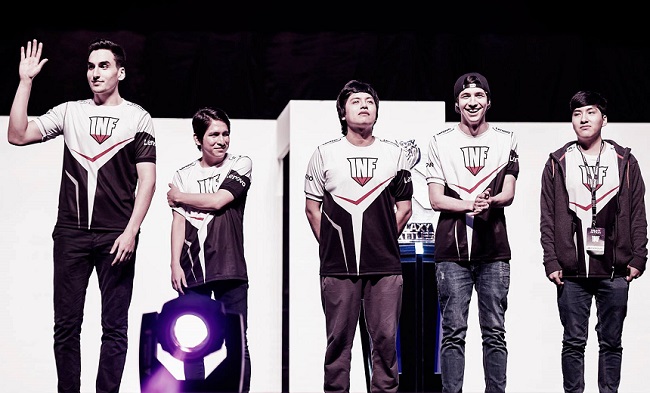 After taking up a 3-4th place finish at GESC: Indonesia, claiming the historic first DPC points for South America, Scofield has parted ways with Infamous.

GESC: Indonesia has only been over for days, but upon the return back to Peru, famed player Scofield leches "Scofield" Gomez has bid farewell to Infamous Gaming.

Despite a strong showing since joining the team in September, taking several top finishes in qualifiers and minor events, seizing a place in multiple Pro Circuit events and a historic finish at GESC: Indonesia to secure the first DPC points for the region, Scofield has chosen to step away from the team.

“
After a month Scofield joined the team and suddenly everything changed, we qualified for our first major and 6 more tournaments. However, today we have to say goodbye. After our return from GESC he decided not to continue in the team for which we will respect his election and we wish him the best of luck.

Today is a day where you not only decide to leave and where not only a team player, but also a great friend, we have spent days of great joy, we have learned a lot together, we have laughed, we have reneged and suffered always wanting to be the best. A day like today I must thank you and say thank you Elvis "Scofield" De la Cruz, you came when we needed you the most, you took us to our first Major after a bad run of tournaments, and with your mischievousness and naturalness in the game you made us vibrate.”

There has been no further information regarding Scofield's future plans nor any indication of who the team will seek out to replace him. The team was already slated for the TI8 open qualifiers after failing to register in time on the website.

Did you expect this to happen to the team?

Yes, it always happens
Thank you for voting!
No, they were doing so well!
Thank you for voting!
Cristy “Pandoradota2” Ramadani
Pandora is a behind the scenes Dota 2 professional Jack of All Trades. When not busy with Dota 2 work, she is out trying to save the world or baking cupcakes. Follow her on Twitter @pandoradota2
Share Tweet
170 people reacted to this post