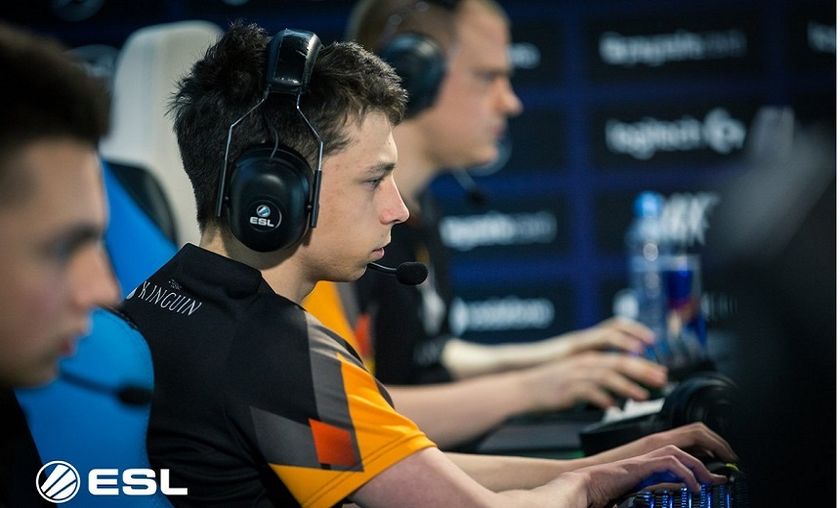 ESL One Katowice 2018 dreams dead for Kinguin, LGD and OG 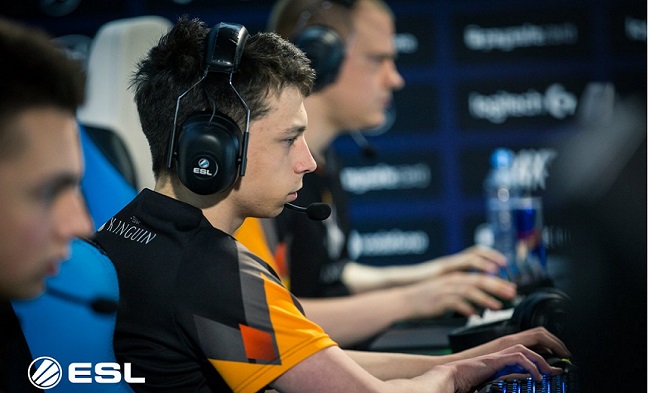 ESL One Katowice 2018 ended much too early for hometown heroes Team Kinguin as well as for LGD Gaming and OG, eliminated in the lower bracket round 2 of day 3.

For the all Polish squad, to compete in the first Dota 2 Major in Poland was something dreams are made of. When Team Kinguin was snubbed a direct invite to the event, the roster mustered up all of their skill and fire and fought their way to the tournament through the regional qualifiers.

A spot at the event meant the team would still have an uphill battle in order to compete on the main stage in front of the live hometown audience as the group stage was played behind closed doors. With only three teams per group advancing, that meant five teams would not make the cut.

Their journey started out stronger than many expected - taking down Newbee in the brutal best-of-one opening series - a feat not only shocking, but the first step towards their dream. Unable to keep the fire in their veins hot enough to overpower Fnatic, Kinguin dropped to the lower brackets.

With their tournament lives now on the line, Team Kinguin were slated to face off against the North American giants - Evil Geniuses. Unfortunately for the Polish team, Evil Geniuses crushed Kinguin in two very convincing matches, mopping the floor with their hopes and dreams. In the first game of the series, it would be  Sumail ‘Sumail’ Hassan's beastmaster that would be a show stopper. When the second game started to slip away from their hands and Kinguin couldn't withstand the pressure from EG, Natan ‘Exotic_Deer’ Michalewicz made a valiant attempt to take the North American base alone. His effort wasn't enough to keep their dream alive and along with the base, their main stage dreams were destroyed.

Evil Geniuses and Newbee will face off against each other for one last series tomorrow, February 23rd at 15:00 CET. One team will head home, the other to the quarterfinals of the playoffs on the main stage.

OG was the last of the teams to be sent home in Group A. The European mix took on Team Liquid to no avail. In a convincing 2:0 sweep, the TI7 champions brought down OG with relative ease. Amer "Miracle-" Al-Barkawi had two stellar performances but credit for the second match was a full team effort as Team Liquid were looking unstoppable 10 minutes in with a 12:0 lead and 5k gold lead. Things didn't get much better for the Dream Green team as they tapped out at 28 minutes with a 24:6 record.

OG's loss meant the competition was now over for the Europeans, but Team Liquid's victory ensured them of a spot on the mainstage in the quarterfinals starting on Saturday, February 24th.

Who will advance to the main stage in Group B?

Evil Geniuses
Thank you for voting!
Newbee
Thank you for voting!
Cristy “Pandoradota2” Ramadani
Pandora is a behind the scenes Dota 2 professional Jack of All Trades. When not busy with Dota 2 work, she is out trying to save the world or baking cupcakes. Follow her on Twitter @pandoradota2
Share Tweet
335 people reacted to this post