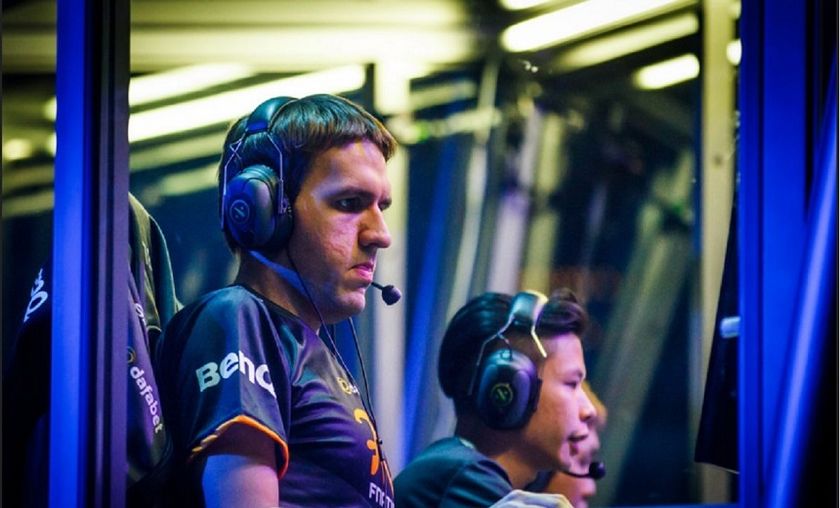 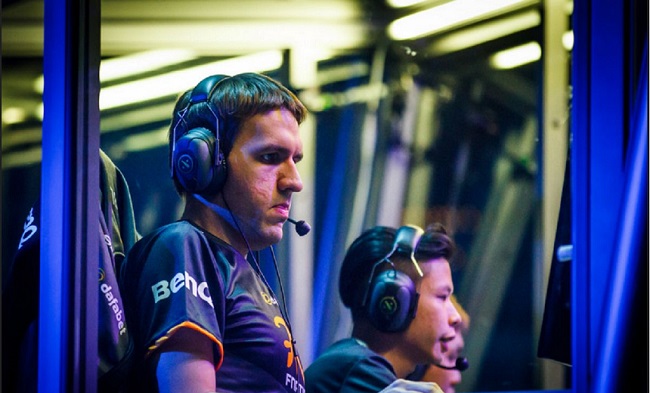 After only three weeks with the SEA organization, Black^ has parted ways with the team citing conflicts within the team and expectations.

At the start of the second half of the Pro Circuit 2017-2018 season, Dominik 'Black^' Reitmeier officially registered with the SEA organization - Clutch Gamers, along with four other European region based players. Making the move to the region, the team started to train and play together, but within weeks it was obvious that the relationship and synergy were not working out.

In a series of tweets, Clutch Gamers attempted to provide transparency to the situation and disclosed some of the inner world of the team atmosphere and experience. Black^ himself followed up with a twitlonger further explaining the situation from his point of view and assuming the bulk of the responsibility and blame for the troubles.

“
The fault really isn't with the team or the players, it's pretty much solely my fault. My mind kept playing with me and i turned quite negative towards the whole team as well as the management. I got very scared suddenly, anxious even. I made the entire atmosphere somewhat stressful and not very enjoyable to play under. Although I am not the only reason why the atmosphere wasn't optimal I was certainly one of the biggest. So I'd like to apologize to everyone that is or was involved in this situation.
I have made many bad choices with joining/leaving teams that I really regret.Even now. My guts tell me it's the right thing to do and I always went against what my guts told me in the past. Being loyal is a great attribute to have, but I learned you should never betray your own heart. I have a strong feeling that this if for the better. For myself and them.”

Black^ does go on to say he will help assist the team in finding a suitable replacement for his role and that he will have another announcement in a few days regarding his own future.

Playing alongside Black^ was famed Greek star Haris 'SkyLark' Zafiriou who had been a free agent since the all Greek squad - Mousesports disbanded after the team disbanded in December. Two players from Jordan - Mohammad Khalil Ibrahim 'AfrOmoush' Abu Aleis and Anas 'MagE-' Hirzalla joined forces with Vladimir 'Yol' Basov rounding out the mix.

Yes, it will be for the better it seems
Thank you for voting!
No, they will struggle to find a good replacement
Thank you for voting!
Cristy “Pandoradota2” Ramadani
Pandora is a behind the scenes Dota 2 professional Jack of All Trades. When not busy with Dota 2 work, she is out trying to save the world or baking cupcakes. Follow her on Twitter @pandoradota2
Share Tweet
466 people reacted to this post