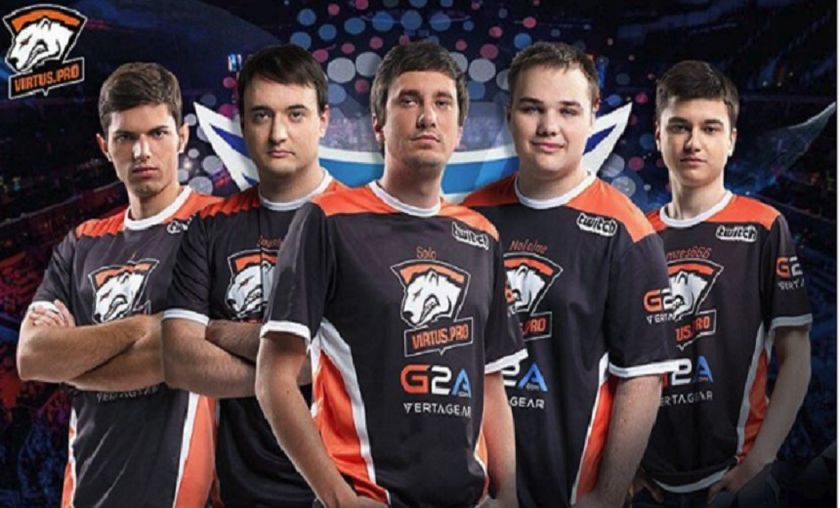 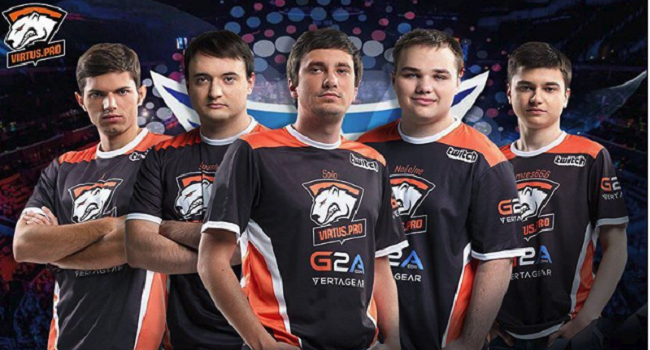 Virtus.Pro has decided to extend the Dota 2 player contracts through the end 2018. While unsurprising, it does come prior to results at TI7 and illustrates a commitment to stability and future promise.

In the world of Dota 2 roster stability is something that seems almost elusive and somewhat of an urban legend. A spate of sub par performances and a teammate - or even full roster can get the axe. In 2015, the introduction of the majors and roster locks by Valve was a first effort to curb this tendency and bring about stability.

“
Today, however, we would like to talk about our plans for improving the competitive landscape as a whole. As fans of the game, we love watching teams compete in high stakes tournaments, but we also recognize that there is room for improvement on a more structural level. While the lack of roster stability and major focal points during the year had its advantages, it has eventually come at the cost of fan engagement and competitive stability for the players.”

Most things are gradual and takes time for adjustment and some teams have enjoyed an overall sense of stability with minimal changes. However, it seems as if Virtus.Pro are leading the pack and taking charge as their contracts will extend well beyond a typical 6 month or one year period and not take into account their upcoming performance at The International 2017.

General Manager of Virtus.Pro had this to say in the official statement:

“
Today is a very important day for all of us. I am pleased to announce that a few weeks before the start of TI7 we extended the agreement with the composition of Dota 2 - the guys will defend our colors to the end of 2018. It was not the easiest negotiations as it is very important to have everything you need for a safe and efficient preparation. Our organization was able to provide a comfortable environment for the players, which will help the composition of the Dota 2 to reach the highest goals. Our relationship with the players are now are long-term, which creates a stable environment and allows Virtus.pro steadily develop in the competitive eSports market.”

The current roster led by Alexey “Solo” Berezin was revealed early August, prior to the post-TI6 reshuffle. The formation followed after Virtus.Pro CEO, Anton “Sneg1” Cherepennikov had dissolved the entire Virtus.Pro roster after the team’s lamentable track record for the season and failure to qualify for The International 6.

VP took their first title for the new season in BTS EU series #4, and had risen to be considered one of the most feared opponents across the world. Following that first title, they continued by taking qualifier spots for The Summit 6, Dota Pit League Season 5, The Boston Major, and ESL One Genting 2017. They then took second place at DreamLeague Season 6 and another championship title – at The Summit 6. They had a strong showing and took 5-8th place at The Boston Major to round out their successful year. Heading into 2017, they took 3-4th at ESL One Genting, 5-6th in Dota Pit Season 5.

Virtus.Pro emerged from the CIS Kiev Major qualifiers unscathed as they destroyed their opponents with ease. The CIS team breezed through the group stage with flawless and compelling performances. Their journey through the playoffs was just as impressive, always coming out ahead and as the better team in the upper brackets and ultimately leading to an impressive 2nd place position.

They continued to knock it out of the park taking 1st place in Mr. Cat Invitational, 4th at DreamLeague, 1st in the Russian esports Cup 2017, 5-6th at EPICENTER 2017 and the championship title at The Dota Summit 7.

Going into The International 2017, the CIS team is considered to be on of the favorites and expected to perform at the same stellar caliber fans and opponents have come to expect from them.

As even seen in Valve's recent season of the documentary "True Sight" the team is often depicted as having bad manners or being the antagonist. Despite the rumors and reputation the team does radiate a sense of camaraderie and even had the good humor to mock the haters and branding.

“
I am delighted that we have signed new contracts and continue to represent Virtus.pro. We are very comfortable to play together and the decision to extend was made by the whole team. It is our common and informed choice. We know perfectly well that we are now and what they are capable in the future. The longer we play together, the better we become.
We appreciate that it is possible in Virtus.pro, where all conditions have been created for us - we just have to train and strive to win every tournament. Now all thoughts can be occupied with The International 2017, of which we are preparing intensively. Thank you for your trust Virtus.pro and a big hello to all the fans of our team.  -  Alexey “Solo” Berezin, captain”

yes, they will lead the way
Thank you for voting!
no, this and other contracts will continue to be broken
Thank you for voting!
Cristy “Pandoradota2” Ramadani
Pandora is a behind the scenes Dota 2 professional Jack of All Trades. When not busy with Dota 2 work, she is out trying to save the world or baking cupcakes. Follow her on Twitter @pandoradota2
Share Tweet
609 people reacted to this post