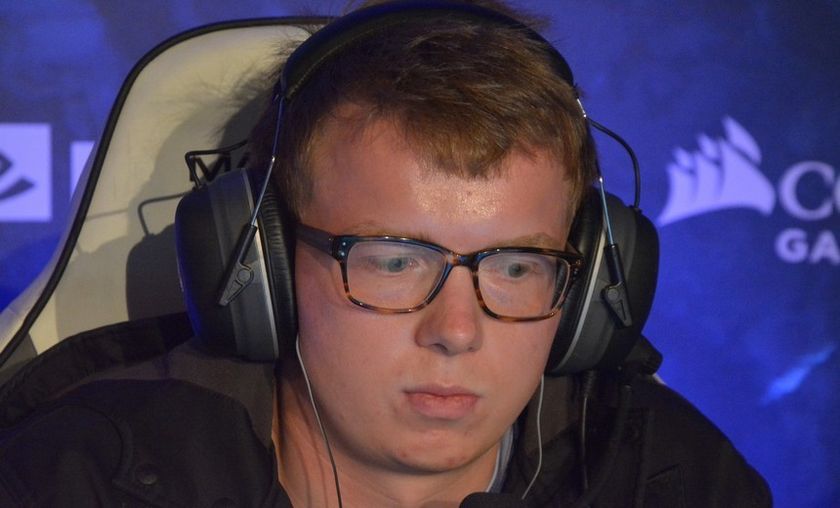 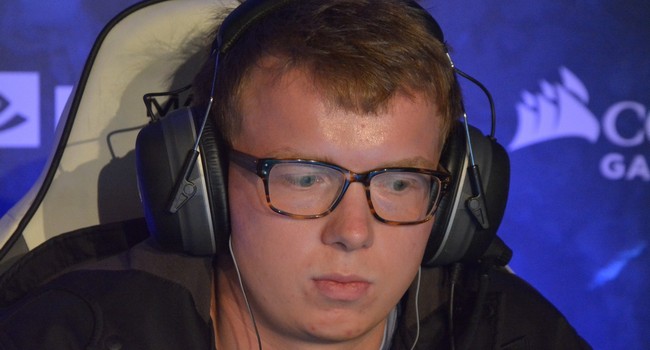 PPD forms WanteD to compete in the upcoming spring season.

EG’s CEO and former captain, Peter 'PPD' Dager chose an interesting mix of carry and midlane players to mark his return to the competitive scene. Three of his teammates are known for mainly playing in the mid lane but also capable of playing carry.

Kim 'QO' Seon-yeop left MVP Phoenix after two years and a half to join PPD’s new project, which leaves the Korean team down to two members after both FoRev and DuBu left the organization as well with this Spring Shuffle.

Rasmus 'Chessie' Blomdin, who has been teamless since his departure from compLexity Gaming, after their failed attempt to qualify for The International 6, is the second mid/carry joining WanteD. A third player with the same ability of switching between mid and carry comes from Team Freedom.

Bill 'Boris' Oliver is arguably the less experienced of the five WanteD faces, his professional career dating back only to the end of 2015. Boris’s most known former teams are EverNova with which he played at the fifth edition of ProDota Cup Americas, and Team Freedom with which he played from May to October last year.

From all the five members of WanteD Jio 'Jeyo' Madayag can be regarded as one of the scene veterans, his career going way back to the beginning of 2012 when he was playing for compLexity and then Evil Geniuses. Through 2014-2016 Jeyo played for Team Fire, Archon and Rave.

WanteD roster in no particular order:

Can you see this roster working out in the Spring Season?