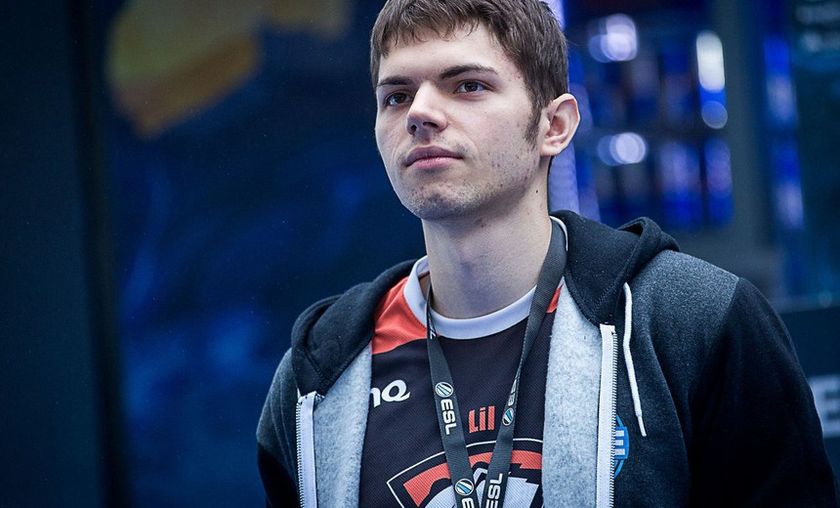 Lil and Dkphobos no longer with Virtus.Pro 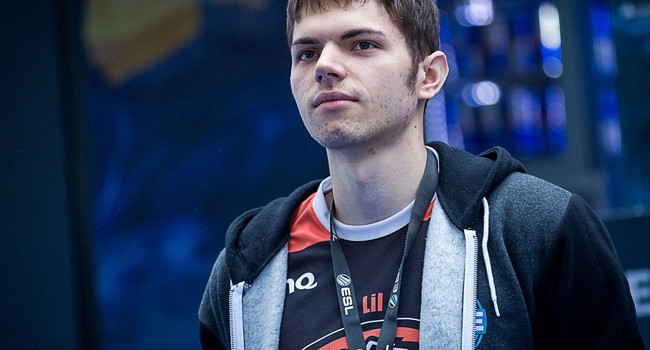 Virtus.Pro replace Dkphobos and Lil with Yoky and NoFear two days before the transfer deadline.

Today Virtus.Pro officially announced on their website about the departure of their offlaner Alexander 'DkPhobos' Kucheria and support Ilya 'Lil' Ilyuk. The teams underperformance at tournaments like Shanghai Major and Dota Pit solely attributed towards their decision of making changes to the roster. Their replacements will be Maxim ‘yoky’ Kim who most recently played for Elements Pro Gaming and Alexander ‘NoFear’ Churochkin from Team Empire. Airat ‘Silent’ Haziyev who is currently inactive due to health issues has been moved to the reserves. The fifth player for the team has not been announced yet.

The abundant experience of Yoky and NoFear is sure to benefit the CIS giants in the upcoming tournaments.

Do you think these changes are going to help Virtus.Pro regain their glory