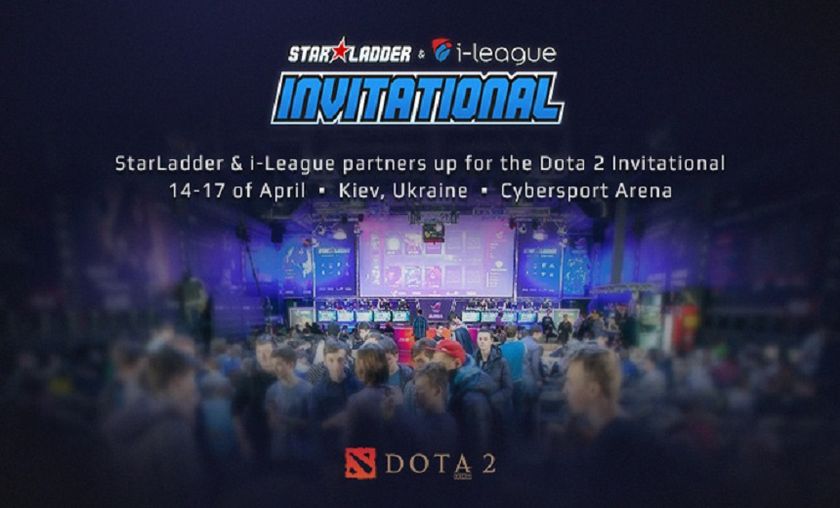 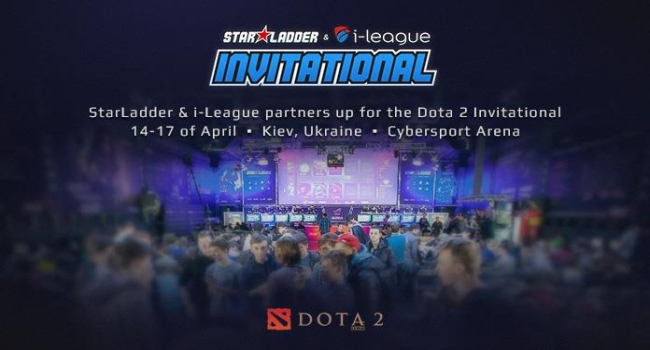 A new series of competitions is announced, simply named the SL iLeague Dota Invitational, a LAN tournament in Kiev Cybersports Arena, Ukraine. It is scheduled to take place on 14th-17th of April and will feature a prize pool of $100 000.

The tournament will feature eight teams in total, six of which will be direct invites and two slots one for Europe and one for Chinese Qualifiers.

Four out of the six invites have been revealed:

Will the Chinese teams do better in this tournament?