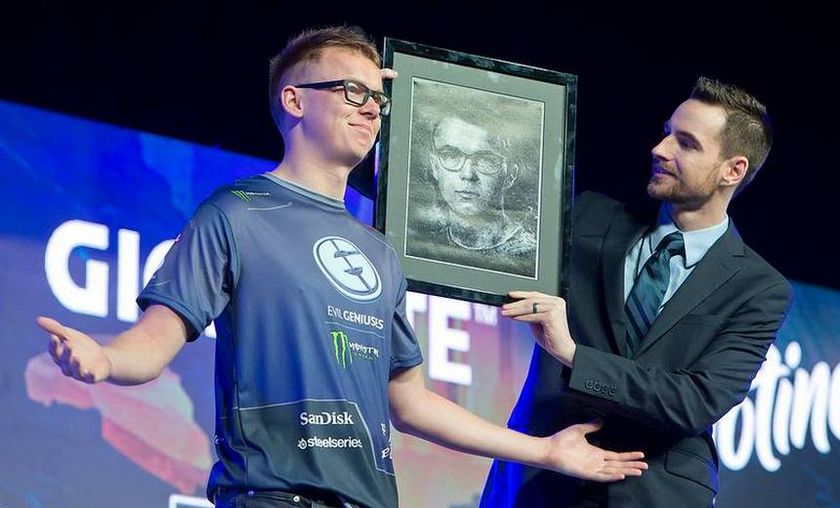 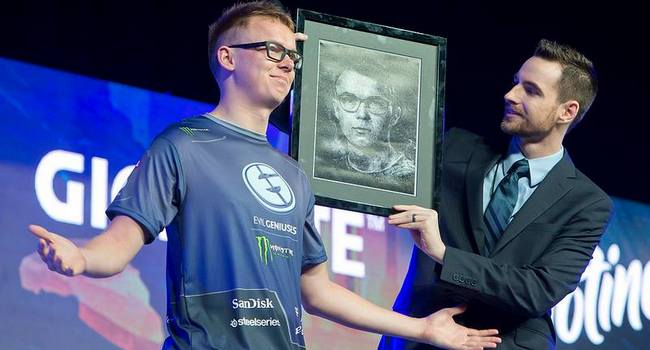 The ESL One Frankfurt 2016 art competition has been announced ahead of the ESL One Frankfurt 2016. Considering the magnanimity of the tournament, it will act as the platform to bring gamers and artists alike together. This art competition will provide both traditional and digital artists an oppurtunity to exhibit their skills. Not only that, a variety of prizes will be up for grabs including a premium ticket to ESL One Frankfurt 2016 inclusive of all travel and hotel expenses for the first place winners from both the traditional and digital category.  Among the other prizes for the first place would be as follows:

Fear not, there are a plethora of consolation prizes too

For the rules and other details of the competition please refer to eslgaming.com

Will this art competition interest you ?