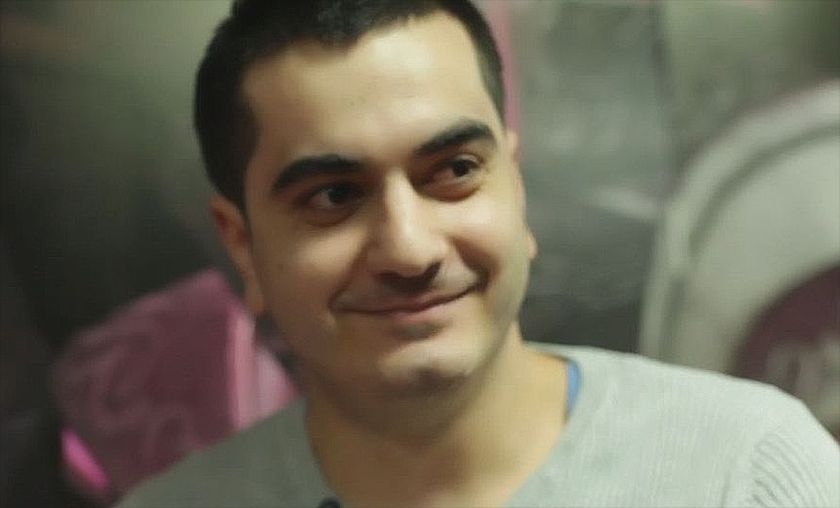 The Romanian player Turtoi 'Ar1sE^' Ionut was offered a second chance by his team Basically Unknown, one day after getting dropped due to the C9 scrim incident. Ar1sE^ publicly apologized to Cloud9 and his teammates for his unprofessional behavior.

The drama is now over for Turtoi 'Ar1sE^' Ionut and his squad Basically Unknown, after the public apology of the Romanian player for his recent actions. The issues between the two sides emerged when Ar1sE^ uploaded a "highlight video" from one of his team's private practice sessions with Cloud9, eventually revealing one of Cloud9's strategies that involved Drow Ranger. While BU's initial decision was to kick the player from the team, it seems that Ionut will be given a second chance.

"[...]The day after we sat down as a team and talked about it, everyone shared their thoughts and decided that we want to give Ar1se another chance under the condition that things will be handled professionally in the future.
Ar1se agreed to this. He is aware that he made a mistake by uploading the video and by not keeping his public communication calm in a matter that affects the whole team. We are confident, that everyone involved learnt their lesson and that we can focus on playing Dota from now on."

With the return of Ar1sE^, the roster of Basically Unknown is complete once again. However, with their recent elimination from StarLadder XII, the team is not currently participating in any major competitions. This means that the fans of the European squad may have to wait a while if they wanna see the five players in competitive action.

Andreas “drouks” St
There's really not much to say about Andreas 'drouks' Stavridakis, except that he sleeps two hours a day, plays the guitar and survives solely on Diet Coke. He also writes about DotA sometimes.
Share Tweet
11 people reacted to this post