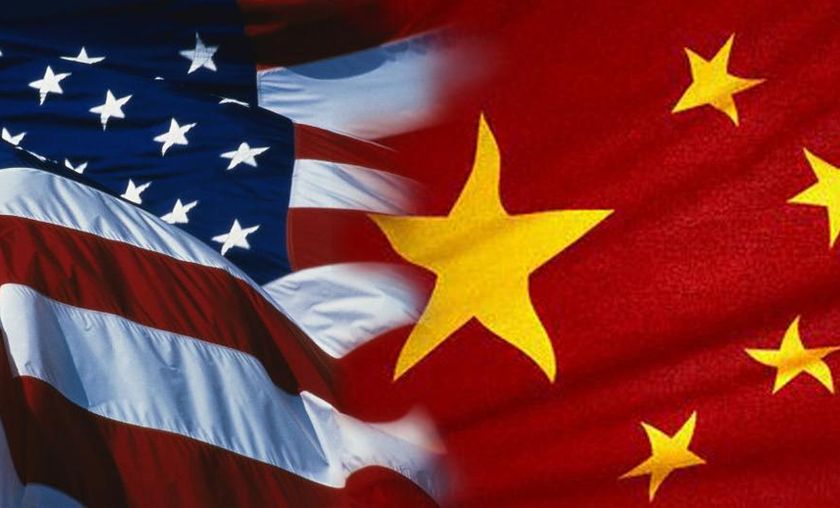 Tongfu has announced a start of a new venture, this time it is into the North American Dota2 scene. Picking up six new North American players of Chinese descent who will make up the team Tongfu.NA.

Being unable to form a strong and solid tier one team during the Chinese new year reshuffle in 2014, Tongfu decided to reallocate their resources towards bringing up new talent in the Chinese Dota2 scene; picking up a team consisting of almost entirely new players in 2014. Now, after the stellar performance in the DAC qualifiers, Tongfu have decided to expend their operations and picked up a North American Dota2 team.

Tongfu.NA will consist of six players of Chinese descent who aspiring competitors. The players on the team are relatively young, averaging an age of 21. From the given information, it is inferred that the players have some experience playing together considering the fact that the roles and captain have been decided.