The second season of the crowdfunded tournament i-League will take place this winter, starting with the open regional qualifiers late in November 2014. It will feature a base prizepool of $300,000, increased by donations and ingame ticket sales. 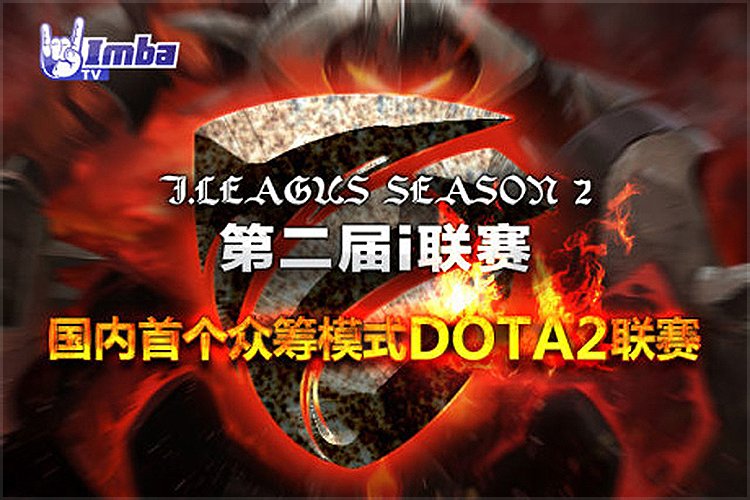 Almost a month after the official announcement of ImbaTV's second installment of i-League, the first major details about the upcoming tournament have been released by the organization. According to ImbaTV's new statement, the base prizepool of the tournament will be $300,000, a massive increase over the first season's $17,000. However, the tournament is crowdfunded, and a large amount of donations and ticket sales will contribute to increasing the initial rewards.

So far, the only known participant of i-League will be ViCi Gaming, the winner of the previous season. Regional qualifiers will be held for China, Europe, SEA and America to determine the seven remaining participants (total eight teams), with three coming from China, two from Europe and one from SEA and America. The qualifiers for each region are open, and every participant is welcome. It should be noted that there will also be direct seeds to advanced stages of the qualifiers for certain invited squads, but no more information is available on the matter.

Andreas “drouks” St
There's really not much to say about Andreas 'drouks' Stavridakis, except that he sleeps two hours a day, plays the guitar and survives solely on Diet Coke. He also writes about DotA sometimes.
Share Tweet
20 people reacted to this post