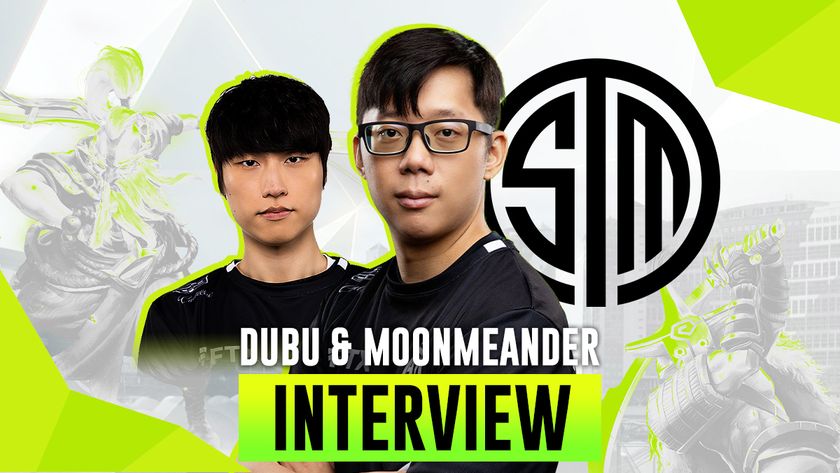 We had the chance to catch up with both David "MoonMeander" Yang and Kim "DuBu" Doo-young at ESL One Malaysia 2022 and talk about the team’s plans pre and after TI11.

Our brief interview with the two big brains of TSM.FTX was conducted by our Teh “GravityWillFall” Wi-Liam after the team was eliminated in the top 8 in Genting. So, first and foremost, we were curious to find out what were the conclusions or the main thing that they learned from their performance. It seems that communication is key, or to quote DuBu: “It is very important how you communicate with your teammates, because sometimes that can lead to something bad.”

The TSM.FTX roster is one of the very few that remained intact after last year’s The International, where they played without a sponsor under the Team Undying tag.  With that in mind, we took this chance to ask MoonMeander if the team is planning to stay together for one more year, regardless of the TI11 result, and the answer came promptly: “for sure.” The two players gave detailed answers explaining why some of the teams prefer to change the line-ups and why none of those facts apply to the current roster of TSM.FTX.

Check the full interview with DuBu and MoonMeander below and see what they think of the new patch and how they plan to approach the TI11 bootcamp.

TSM.FTX have until October to recharge and gather into the pre TI11 bootcamp. The International 2022 will kick off in Singapore on the 8th of October with the Last Chance Qualifiers, which will be played on LAN behind closed doors, followed by the group stage matches starting on October 15. TI11 playoffs are set to commence October 20 at the Suntec Arena from Singapore, while the finals days will be played October 29-30 at the Indoor Stadium.

Were you surprised to see TSM.FTX eliminated in the top 8 at ESL One Malaysia 2022?