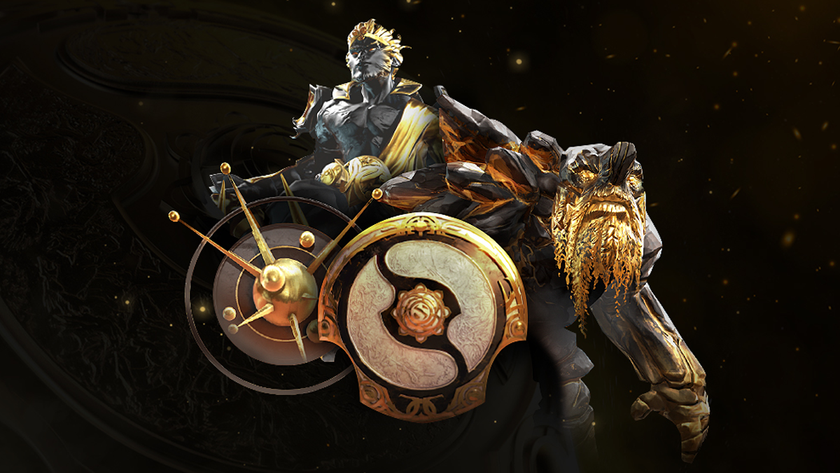 After two days of amazing Dota 2 action and a total of 80 games played, TI10 has seen 104 unique heroes picked already.

TI10 has started off with a bang and in two days of insane Dota 2 action, the storylines around the TI10 group stage meta have taken shape. Amongst the 18 teams at TI10, a total of 80 games were played in the first two days (40 best-of-2 series), and in those, there have already been 104 unique heroes picked out of the 121 available! But like every tournament, a majority of the drafts are centered around a few popular heroes at the event, which is also the case for TI10. As we head into the final two days of the group stages, where 64 more games will be played, let’s take a look at the best and worst heroes yet at The International 2021 (TI10).

Most picked heroes in the first two days of TI10

The twelve most picked heroes are shown below, and there is a lot of variability in how the top picks have performed in Bucharest till now. While heroes like Tidehunter, Elder Titan, Weaver, Disruptor, and Monkey King have done extremely well, others like Io, Tiny, Lycan, and Mars have faltered. 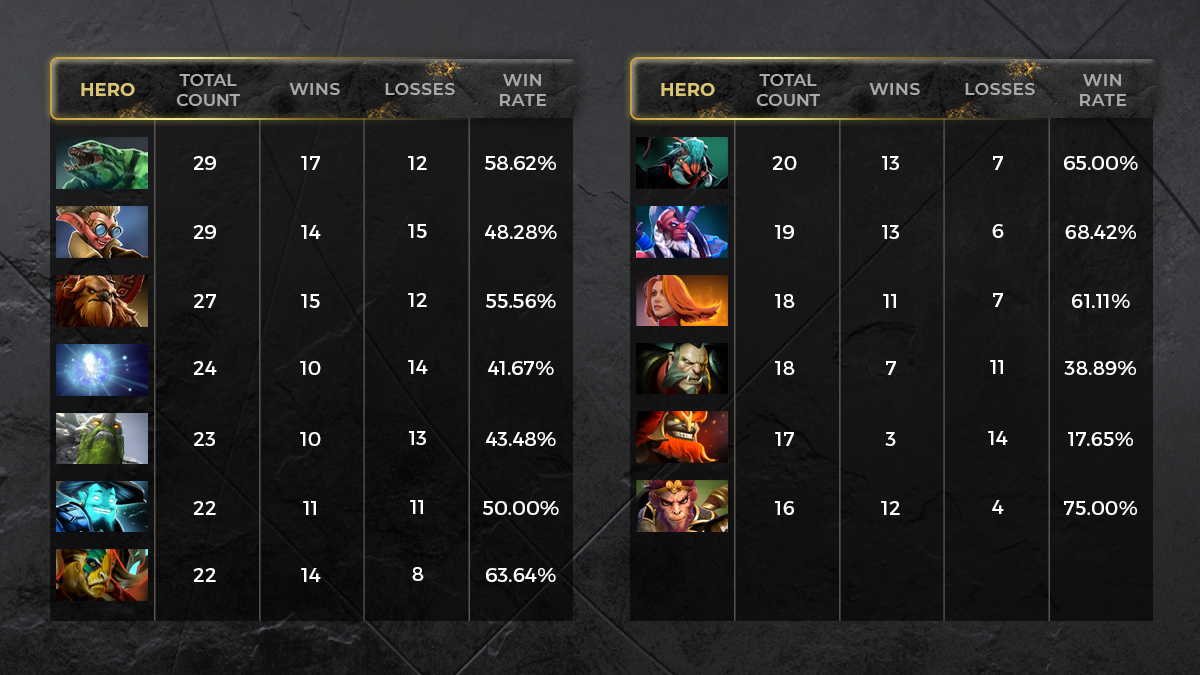 Of all the heroes though, there have been three that have been contested in nearly each of the 80 games. That honor falls to Io, Monkey King, and Tiny.

It is bewildering just to think that not one, but three heroes would have a contest rate of over 95%. It is clear that these heroes seemed to have dominated in the scrims and high-level pubs leading to TI10, because the three found themselves banned in nearly every game, right from the first series of the tournament.

Tiny has been a versatile pick, with the hero being picked from every position from 1 to 4, although the majority of the picks have been that as a carry because of his tree swinging prowess. Io, who was being used a core till not too long ago, has firmly found a place back in the support role after the recent buffs to its support abilities. Monkey King, to the surprise of a few, has been picked as a position 4 support for most of the games in which he has made it through the first ban phase.

The weird part is, of the three heavily contested heroes, only Monkey King has a good win rate (not just good, it is right up there at the top with 75%). Tiny and Io, who used to be partners in crime once upon a time, but now run their own crime syndicates, have win rates between 40%-45%. Perhaps teams will see that and going ahead, we won’t see bans being wasted on these two heroes.

The heroes with the highest win rates that stand out are Tidehunter, Monkey King, Disruptor, Weaver, and Elder Titan, because they’re also amongst the most picked heroes. Going ahead, these are heroes to look out for. Ember Spirit, though picked for only 10 games, has an impressive 90% win rate. We might see more of him in the final two days of the group stages.

Unpicked heroes in the first two days of TI10

A total of 17 heroes have been completely ignored in the first 80 games. Prominent amongst these are Keeper of the Light and Omniknight, who till a few days ago had a very high pick rate, but after nerfs in the most recent patches, have lost all credibility.

In major tournaments like TI10, the internal meta of the tournament always keeps on changing. Tinker, a hero that was ignored on the first day, was picked six times on day 2 and won five of those games. Teams are constantly learning new things about the meta as well as about opposition teams, which keeps the meta dynamic. There is the motivation to come up with new strats that will take the enemy team by surprise, which keeps diversifying the hero pool. Let’s hope that by the end of the group stages, a good chunk of the 17 unpicked heroes will have been picked and there will be more heroes being contested in every game rather than just a handful.

Does the TI10 meta seem interesting based on what we've seen in the first two days?