We explored Dota 2's history in SEA, rooted in the beginnings with DotA and the pioneer players that have paved the way for today's rising stars.

Dota 2 has been around for eight years now and the Southeast Asian region has been with it from the very beginning. What started out from humble beginnings has since blossomed into a full-blown industry that is taking the world by storm.

Southeast Asia and Dota 2 go hand-in-hand; it has become one of the most passionate regions when it comes to the game. A thriving scene filled with new talent, SEA is anything but a pushover in the Dota 2 scene. But to truly understand where SEA is at with Dota 2 right now, we have to take a detour towards the history of DotA aka Defense of the Ancients. 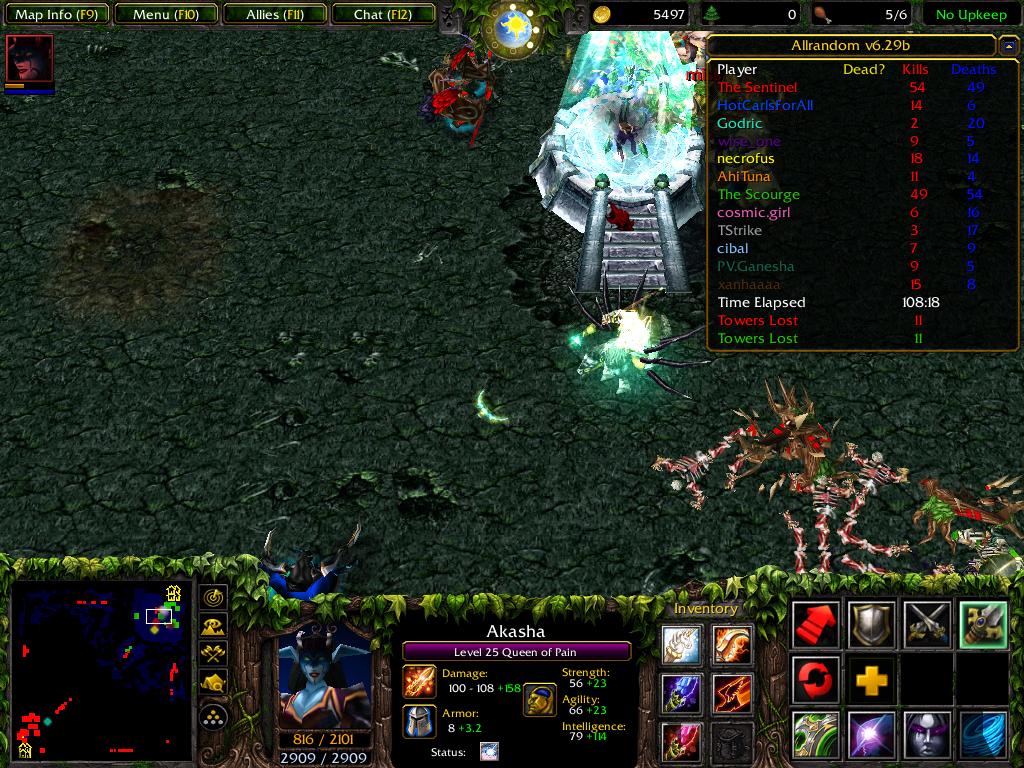 Much like the rest of the world, DotA came about in SEA through the Warcraft III mod map. Playing on the iconic 5.84 map was one of the earliest beginnings of DotA’s history in SEA, which only began to grow from there. This included national tournaments like the now-defunct SMM that had prize pools mounting towards RM50,000 and up. SMM 2011 was where it had hit its peak, making this is where the regions best would congregate to play.

But soon after, Dota 2 was released by Valve with an abundance of Beta keys being given out. In the months after the first TI was held, more and more LAN cafes around Malaysia began adopting Dota 2 into its ecosystem, essentially wiping out the original DotA map from existence. Sure, you could still find the Warcraft III mod map but there will be far fewer players than there once originally was given the surge in Dota 2 players, especially in SEA.

When DotA was first launched in SEA, teams and players seemed to be mostly based in Malaysia, Thailand, Singapore, and the Philippines. The biggest teams and most well-known players including the likes of MUFC and Scythe Gaming were invited to compete in the First International event ever in 2011. Each region also had its very own hometown heroes to look up to -- Malaysia had Ng "YamateH" Wei Poong and Chai "Mushi" Yee Fung; Singapore had Benedict  Lim "HyHy" Han Yong while Darryl Koh "iceiceice" Pei Xiang is still in action; Thailand featured some great talent like Trai "TnK" Akaravinak and Pipat "LaKelz" Prariyachat with the latter now a coach for Motivate.Trust Gaming, and even the Philippines chimed in with their own stars like Julius "Julz-KACL" De Leon and Jessie Cristy "JessieVash" Cuyco.

You may recognize a few names on the list, especially Mushi and HyHy, both of whom were household names in the professional scene at one point in time. Mushi was joined by Chong Xin  "Ohaiyo" Khoo, another professional player from Malaysia who, alongside Mushi, became the dynamic duo of the Dota 2 SEA scene for many years. Starting out together with Orange Esports back in 2013, their greatest achievement was a third-place finish at TI3.

As for HyHy you may know him for being one of the three main characters for Valve’s Dota 2 ‘Free to Play’ documentary. Of course, for younger viewers, you may just know him for wanting to be in the trees.

Of course, most of the names on this list have since retired from the game, migrated to another tile, or even took up a coaching job. From making its name on the local DotA scene to gracing the main stages of The International, these were some of the pioneers of the SEA community.

Sadly, all good things must come to an end. While a few exceptions can be made, many of the pros we used to know have since left the scene entirely. One such player like iceiceice is still playing at the highest level with Evil Geniuses. 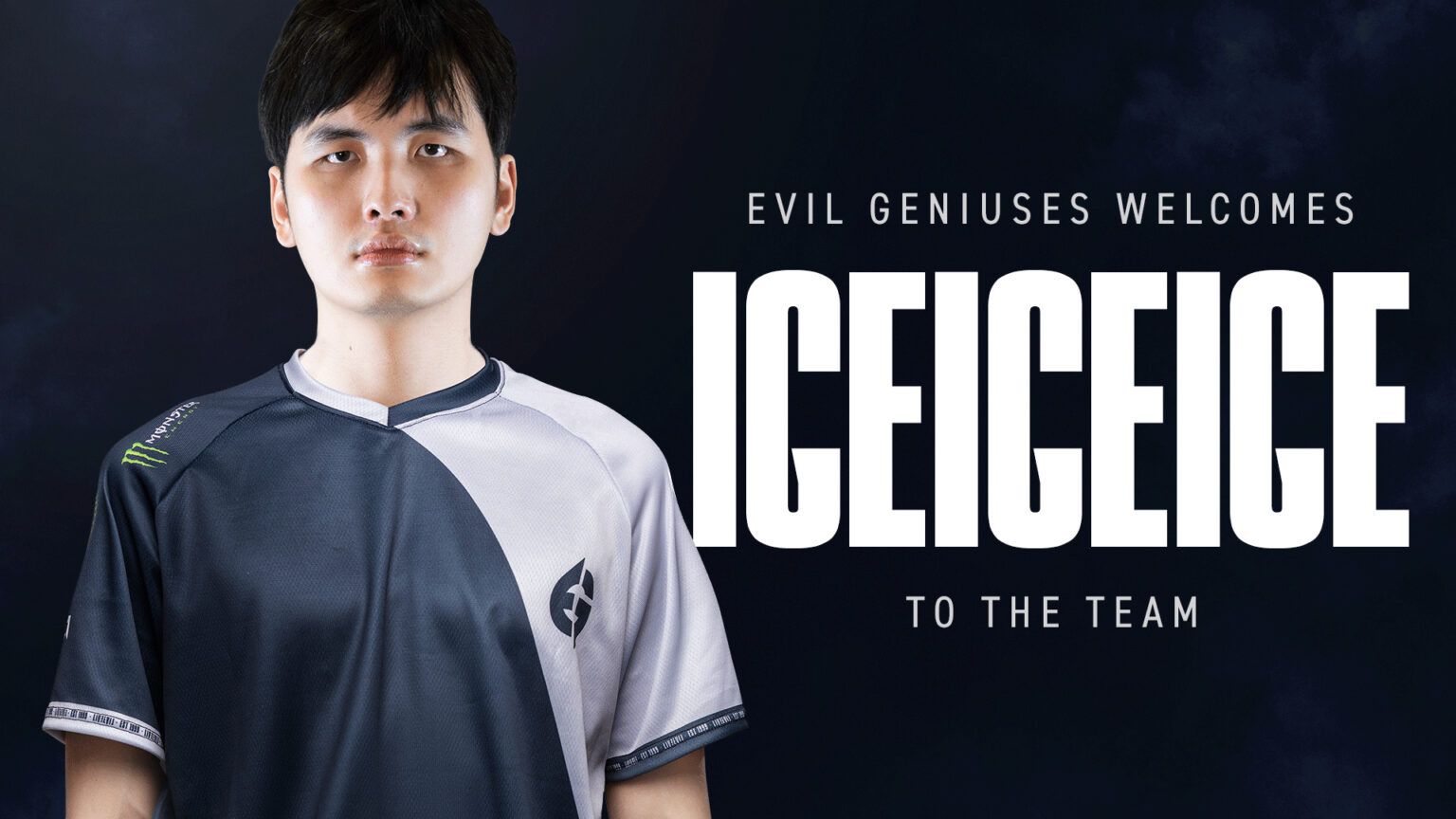 Now, teams from all over SEA compete, especially from Malaysia, Singapore, Thailand, Indonesia, and the Philippines. As the scene grew bigger and bigger, younger prodigies started coming into the foray, slowly leaving the old guard behind. Now we celebrate and cheer on (insert various players) who not only dominate the SEA but prove they are among the best as they wrack up international titles and compete at the highest levels.

Hope for the Future

While these early players and teams were some of the best to represent SEA, an International championship title never quite panned out for them. Only two top-three finishes at nine different TI’s is all there is to show for -- Scythe Gaming’s third place at TI 1 and Orange Esports third place at TI 3.

Former pro player, Wong "ChuaN" Hock Chuan was the first (and only!) Malaysian and Southeast Asian to ever take home the Aegis back in TI 2. Aside from that, no Southeast Asian player has ever come close to lifting TI once more.

Fortunately, there is hope.

Yeik "MidOne" Nai Zheng is one of the brightest prospects, having teamed up with the two-time TI winners, OG. You’ll probably remember MidOne as the first player to hit 8K MMR in the SEA server as well as being the first to hit 9K MMR on the EU servers, being the first SEA player to do so as well. There are also a number of Malaysian players in China like Cheng "NothingToSay" Jin Xiang, currently on loan from EHOME to PSG.LGD. Speaking of the former, they’ve also got two Malaysians on their team: Lai "AhJit" Jay Son and Jian (hitting 10K MMR just last year) Wei "xNova" Yap. Invictus Gaming (IG) is also another Chinese team that has two Malaysians: Thiay "JT-" Jun Wen and Chan "Oli~" Chon Kien.

After more than 14 months without a LAN and with the DPC 2020 season interrupted and TI10 postponed for a year, the DPC 2021 Season 1 is coming to a close. Two teams will represent SEA on the main stage of the first Major in Singapore next month. One more team will have a shot through the wild card series. All in all, it’s looking like the younger breed of gamers are making the SEA region proud once more. Now all that’s missing is the ever-elusive Aegis.

Who is your all-time favourite SEA player?