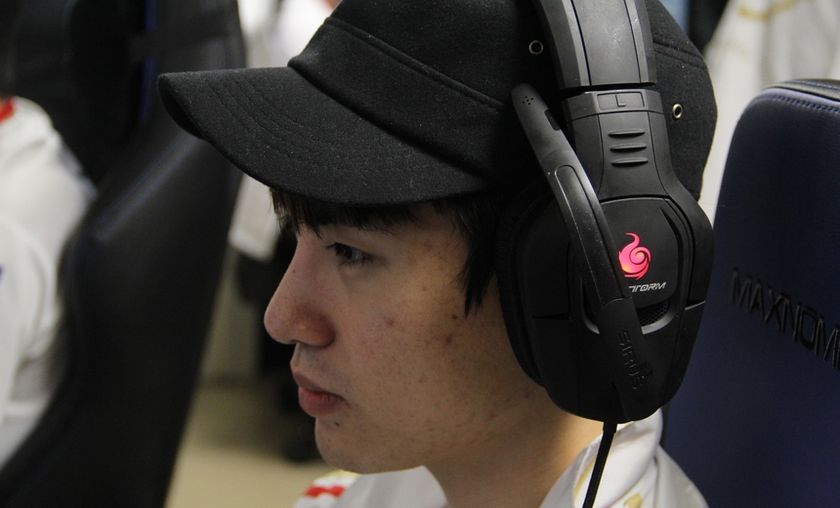 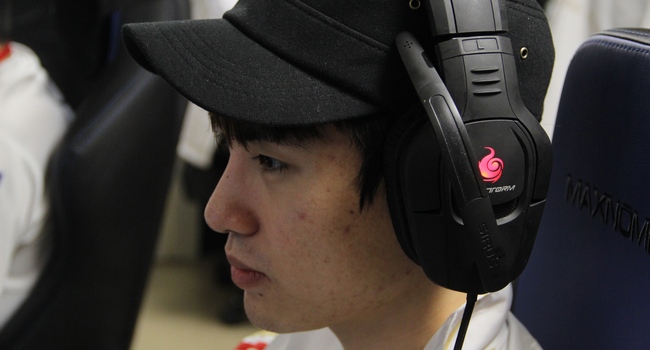 The interview was conducted on site at the Spaladium Arena in Split, Croatia by Andreea 'divushka' Esanu.

Hello MP, thank you for taking the time to talk with us right after your game vs OG, how do you feel after this 2-1 victory here, at DotaPit Season 4?

Oh, we are so happy that we won our first game, I can’t even describe it. We flew for more than 24 hours with a lot of connections  to get here so it would have been really sad for us to lose, so yeah I’m feeling really good now.

Is the jetlag gone ?

I’m still a bit dizzy but overall we are fine.

You’ve seen OG playing recently, at the Shanghai Major, did that help you guys to come with certain tactics for them?

Yes, we’ve prepared a few strategies like how to counter pick them. Some worked, some obviously didn’t, like the game two...

Speaking of drafting, which hero is more important for MVP Phoenix, Earth Spirit or Lion, I’m asking because you got the luxury of picking them both today.

I think Earth Spirit is tier one pick for any team that can play the hero right now and the same goes for us. We will always pick it if we are allowed.

Tomorrow you will be playing versus compLexity for a spot into the grand finals, are you guys ready to face them or are you a bit stressed going into that game?

We never faced them since Vilnius, Game Show and back then they were with a stand in, so there are a lot of things to take into account now. They are top six at Shanghai Major, so that shows how good they actually are and I think they have the surprise factor on their side. We don’t know what they will use against us. Yes, but at the same time you’ve placed fourth at the Winter Major. How hard, how intense have you trained as a team for this Major?

[He smiles, moment of silence, he smiles again] We didn’t have time to scrim for the Major. It was also the Chinese New Year so the Chinese teams didn’t scrim at all so we had no scrim partners. We even tried to train with tier two-three Chinese teams but the situation was the same, they were celebrating the holidays and enjoying the vacation so we were quite forced to figure out what kind of drafts are working for us alone. In the end it went really well for us, we focused on what is strong this patch and played our best.

So your success has a lot to do with the patch really fitting MVP?

Yes, I would say so. Pre Major we’ve played a lot of ranked matches and we figure out the meta through ranked matchmaking. In ranked games, the strongest heroes of a patch are winning the games so this is how we decided what we should practice more.

That’s so interesting, now that you had the chance to test everything, on what place are you guys hoping to finish here at DotaPit?

We would like to finish first, of course but on the other side of the bracket are EG and Secret waiting and we still have to beat coL tomorrow so … I don’t know what to say.

Between Evil Geniuses and Team Secret who would you prefer to face if you make it into the grand finals?

Both teams are hard but Secret actually knows us really well because we practiced with them recently so facing them i think it will be harder for us.

Alright MP, I’ll let you go eat and enjoy the rest of the day, good luck tomorrow, if you have any shoutouts to do, now it’s the time.

No, no shoutouts really, thank you to all our fans and thank you for the interview.

Editor’s note: right after the interview was finished MVP Phoenix regrouped in their practice room from Spaladium Arena and resumed training for tomorrow.

Who will you cheer for tomorrow?